Gardaí are continuing their investigations after arresting and releasing a fourth suspect, a male juvenile, in relation to the Dublin train incident on April 1. 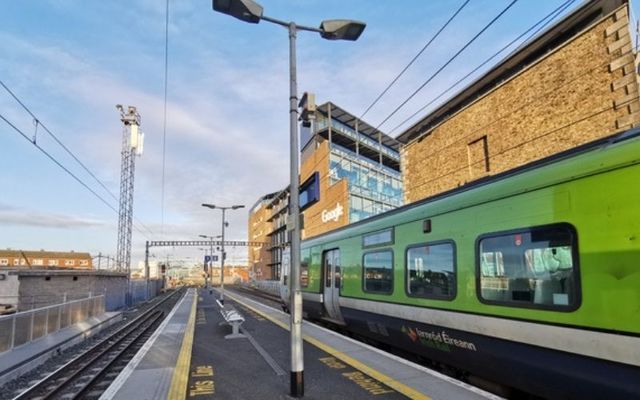 Irish police have arrested a fourth person in connection with an incident that saw a young girl pushed under a stationary train at a Dublin train station.

Gardaí investigating the incident of violent disorder that occurred at Howth Junction Dart station in Dublin on April 1 at approximately 9 pm arrested an additional male juvenile on May 18.

The male juvenile was detained at Raheny Garda Station and has been released pending a file to the Director of Public Prosecutions.

Three other teenagers have previously been arrested and released in connection with the incident.

The shocking incident took place at the Howth Junction DART Station on April 1 and went viral on social media earlier in May when CCTV footage of the incident was circulated on Twitter.

One boy aimed a kick at a girl's head as she ran for the shelter of a stationary train, while another appeared to lunge at a second girl as she ran past.

A third teen knocked a passing girl off the platform and underneath the stationary train by tripping her up with his bicycle wheel.

Several bystanders pulled the girl back onto the platform before the train departed. The girl reportedly suffered minor injuries.

Last week, three youths aged between 13 and 16 were arrested after a search of five Dublin locations. The three youths were detained at Raheny, Coolock, and Clontarf Garda Stations and were also released shortly after the arrests.