Eric Eoin Marques is set to face child pornography charges in the US after his extradition appeal was dismissed by the Irish Supreme Court. 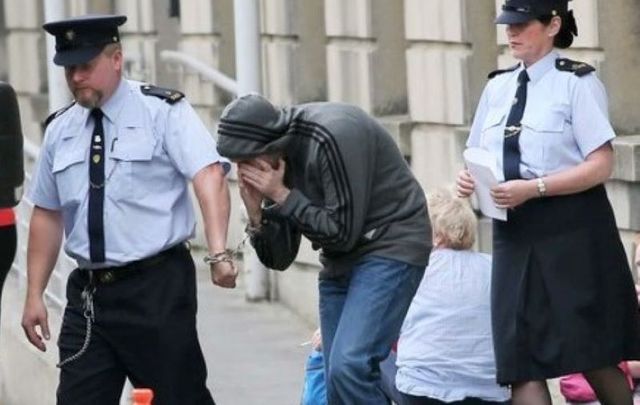 Eric Eoin Marques is led out of the Dublin High Court after his extradition appeal was dismissed. RollingNews.ie

Dublin man Eric Eoin Marques is set to face child pornography charges in the US after losing his extradition appeal in Ireland.

The Journal reports that on Wednesday, the Irish Supreme Court unanimously dismissed Marques’ appeal against his extradition to the US where he faces charges for child pornography.

Marques was born in New York to an Irish mother and Portuguese father but had been living in Dublin since he was a child and has dual US-Ireland citizenship according to The Irish Examiner.

Marques has been in police custody in Ireland since August 2013 after his capture was formally requested by US authorities. A request for bail was denied as Marques was considered to be a flight risk and capable of tampering with evidence.

The Times reports that Marques was first ordered to be extradited by The High Court in Ireland in December 2015 and that his appeal against that order was dismissed in 2016.

Last summer, The Supreme Court in Ireland refused to hear an attempt to have the Court of Appeal's ruling overturned. An application to the European Court of Human Rights was also unsuccessful.

In 2018, Marques and his legal team mounted an appeal that argued the decision to not charge Marques in Ireland was "not based on the public interest and was taken because it would block the extradition," reports The Times.

That appeal was unanimously dismissed on Wednesday.

RTE says: “The court did not impose any stay on the ruling which means Mr. Marques can be extradited to the US to face charges immediately.”