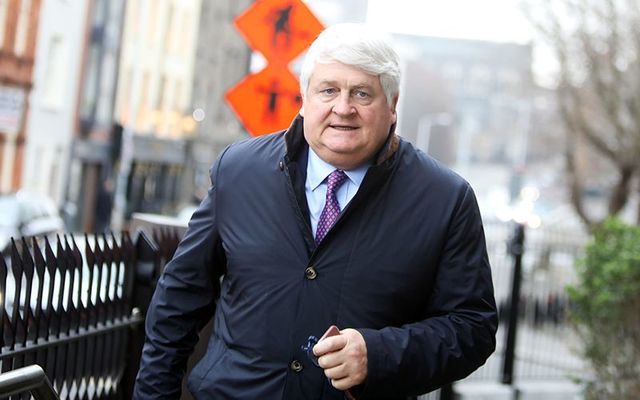 Denis O'Brien had claimed defamation after being named as one of the biggest bank debtors in Ireland. He claimed he was lumped in with other non-performing debts when he was actually in very good standing.

The verdict was by a majority as the eleven jurors could not agree unanimously.

Three witnesses testified - O’Brien; journalist and former deputy editor at the SBP Tom Lyons, and its former editor Ian Kehoe – during the trial.

This afternoon, the jury said they couldn't reach a majority verdict.

Mr. Justice Bernard Barton told the jury: “There are circumstances, and this is one of them, where a court can accept a majority verdict.”

He said there were very strict conditions attached that nine of the eleven must agree.