Con Houlihan was the Sky Sports of his generation, the man who brought the world onto our sports pages at a time... 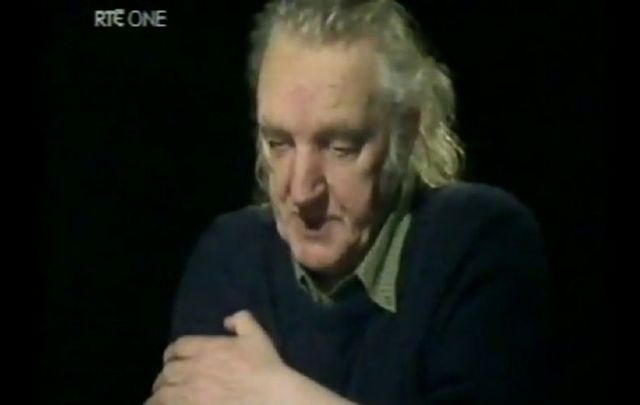 Con Houlihan was the Sky Sports of his generation, the man who brought the world onto our sports pages at a time when satellites were found only in comics.

Celebrated Irish sports journalist Con Houlihan, who died on August 4, 2012, was born on this day in 1925.

He was the man who inspired wannabe sports journalists - this one included - with the thousand-word pieces that painted a picture on the back page of the Evening Press.

Con was also the man who kissed me on the lips two months before I got married in 1990 - and I was happy to let him.

The occasion was the World Cup play-off match between Romania and Ireland in Genoa, the excuse; the famous Packie Bonner penalty save from Daniel Timofte.

I had previously, as was a tradition for Irish soccer journalists, shared brandy and milk with Con in his hotel room on Ireland trips.

But this was the first time we kissed - and it seemed the most natural thing in the world when he jumped to his feet in the Genoa press box and smacked one on my lips.

That kiss summed up Con’s greatest attribute - he was a brilliant writer who cared passionately for his sport, no matter what the code.

Con brought us around the world with Irish sportsmen and women on that back page. It was a pleasure to share the journey with him.

Thanks for the memories Con. And the kiss.