Subset, an artistic collective responsible for distinctive street art in the capital, will appear in the Dublin District Court on Thursday over alleged breaches of Dublin City Council's planning laws for three public murals. 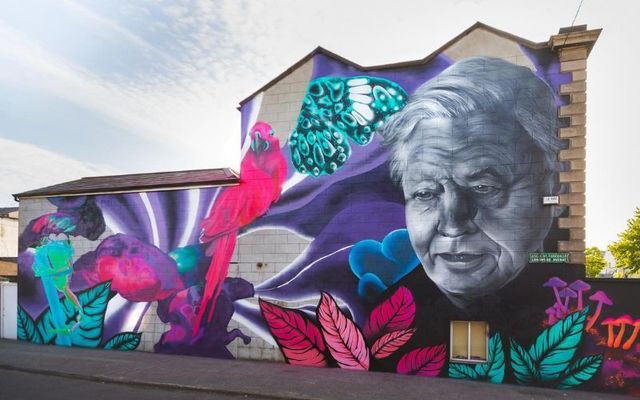 An Irish art group responsible for distinctive murals in Dublin City will appear in court later this week as part of a bid to overhaul Dublin's planning laws for street art.

SUBSET, an artistic collective responsible for distinctive street art in the capital, will appear in the Dublin District Court on Thursday over alleged breaches of Dublin City Council's planning laws for three public murals.

The council is taking the group to court over Think & Wonder, a mental health awareness mural that appeared on the gable end of Granthams cafe on the southside of Dublin City in 2019, Horseboy, which paid tribute to the old Smithfield Horse Market, and a David Attenborough mural painted on South Circular Road as part of Earth Day. 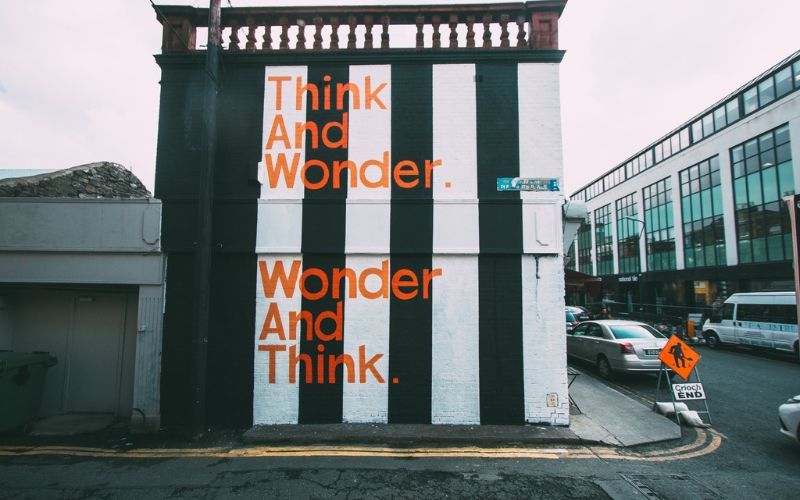 According to Irish law, artists must obtain planning permission before painting public murals, but SUBSET maintains that such laws are barriers to creative expression and counterintuitive to the creative process.

The group believes that Ireland is behind the times and is calling on the Irish Government to liberalize public art laws so that Dublin can embrace street art like other European cities.

A spokesperson for SUBSET told IrishCentral that all of their murals have been painted with the permission of the building's owner and said the group is calling for Ireland to emulate the Sydney model, which allows a mural to be painted without involving any local authorities as long as there is an agreement between the artist and building owner.

The group has previously complied with Dublin City Council's orders to remove murals that were painted without planning permission in the past but is now challenging the decisions in the courts.

"We always publicly and privately told Dublin City Council that we would challenge their implementation of the legislation when we felt the time is right. The reason we waited was to gain experience and knowledge," a SUBSET spokesperson told IrishCentral.

"We felt that these specific murals were important to us and felt they would be a good basis to challenge the legislation."

Referring to the Horseboy mural in Smithfield, the spokesperson said the painting was a direct representation of the history and character of the area, describing the council's decision to replace the mural with a blank stretch of wall as "madness". 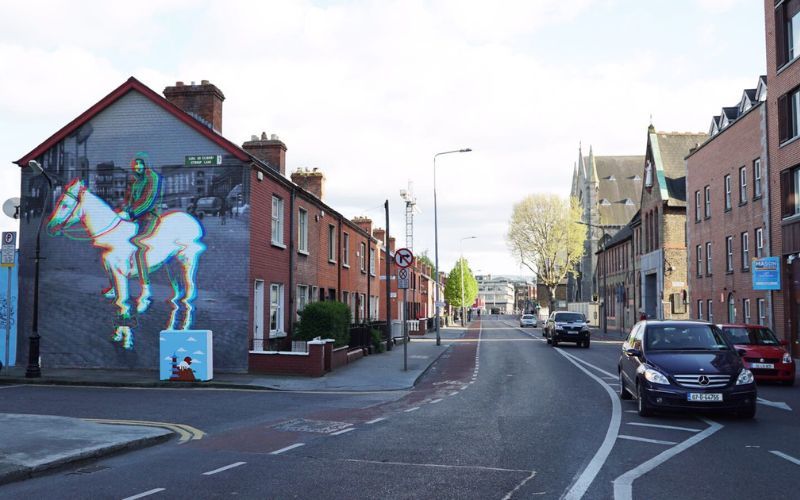 SUBSET do not believe that a successful challenge will result in an explosion in unlicensed murals in Dublin, adding that artists will still face legal challenges in the future if they paint a mural without planning permission.

"It's not going to be like a hey presto moment where thousands of murals spring up overnight. That's the narrative that Dublin City Council has been spinning over the last number of years."

However, the group hopes that a successful legal challenge will pave the way for legislation to be introduced before the Irish Government that can help bring Dublin up to speed with other cities in Europe and further afield.

They also hope to inspire others to challenge authority if they feel wronged.

"Hopefully, it can be a catalyst for other people who might feel at the moment that their contribution towards a change is insignificant."

The District Court's Judge Anthony Halpin, who will preside over the case, said in February that the issue was whether each SUBSET mural constituted a development or had artistic license if it was not a development.