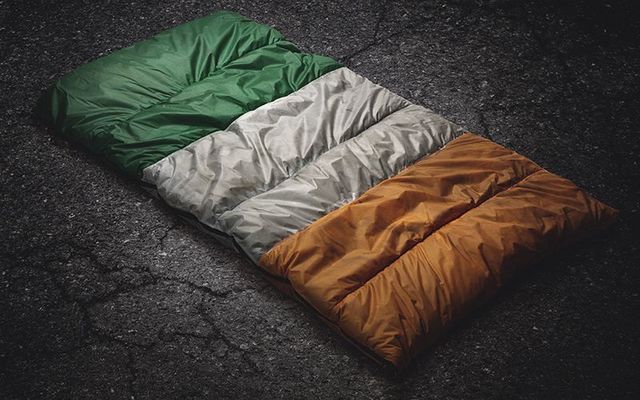 The Organisation of National Ex-Service Personnel (ONE) aims to raise public awareness and aid for the homeless Irish Defence Forces veterans it supports, by situating veterans in specially-created Tricolour sleeping bags around the streets of Dublin.

Dubbed ‘Sleeping Flags’, the symbolic act, which challenges protocols around the treatment and representation of the Irish flag, is to represent both the homeless veterans who died on Dublin’s streets, which was the catalyst for ONE setting up its first homeless hostel, and the reality facing current and future veterans if the charity is unable to keep its doors open. 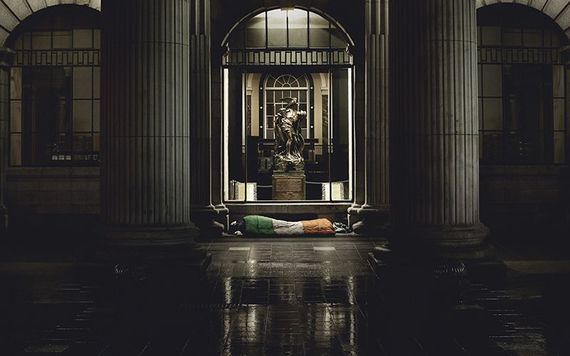 A veteran in a "Sleeping Flag" under the archways at the GPO, on O'Connell Street, in Dublin.

To date, ONE has helped hundreds of homeless male and female Defence Forces veterans who have served abroad in conflict zones including The Congo, Lebanon, Syria, and the Mediterranean, or at home during The Troubles. Many come to ONE with depression, disabilities, PTSD, or having suffered family breakdowns, with little support to call on. 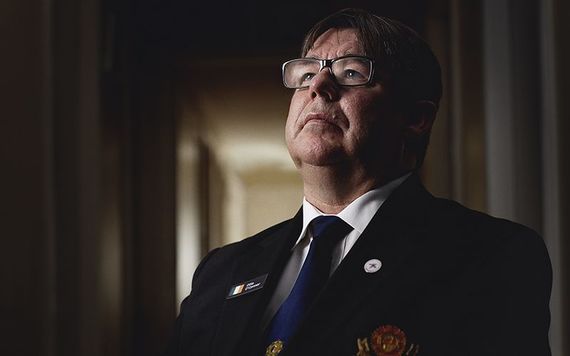 Ollie O’Connor, CEO of ONE.

Ollie O’Connor, CEO of ONE, “Our first homeless hostel opened in direct response to a number of veterans dying on the streets of Dublin. Since then, we’ve helped over 900 homeless veterans from all over Ireland who could have faced the same situation. These Sleeping Flags are bags we never wanted to make, but if we can’t get enough funding, our veterans will end up back on the streets”. 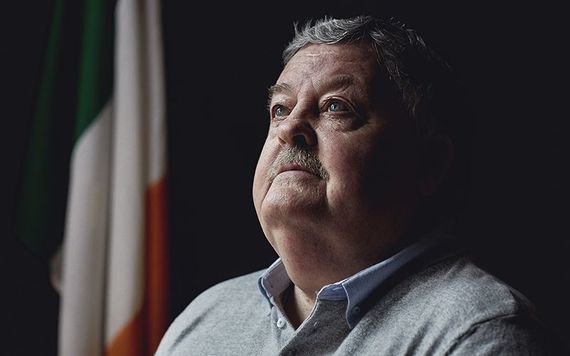 Set against Ireland’s current homelessness crisis, the preventive services ONE offer are more vital than ever, providing over 16,000 bed nights every year, between Dublin, Letterkenny and Athlone, and with 95% of the veterans they help moving on to permanent housing. 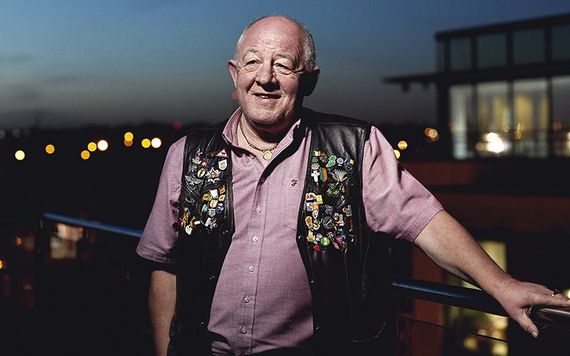 Fran, one of the veteran's taking part in the project.

“The men and women we’re helping have a special affinity with the Tricolour. These are fathers, mothers, brothers, sisters and our next-door neighbours who joined the Irish Defence Forces to serve their country. When they joined up, they were young fit men and women. They didn’t put up their hands to become homeless veterans.”

For more information on the Sleeping Flags Appeal, or to donate to ONE visit sleepingflags.ie.