With every turn of the calendar from year to year, Americans set out with a special intention to accomplish new feats and change old habits. 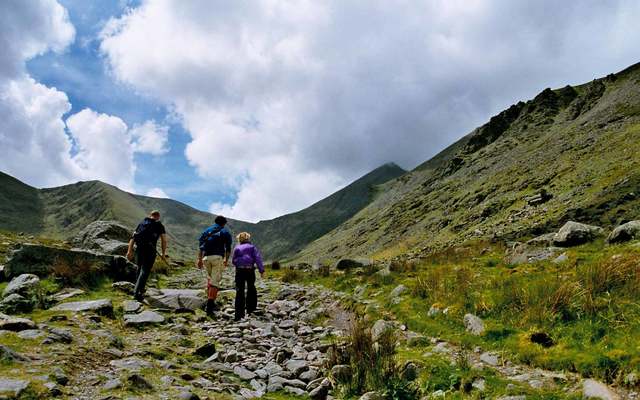 With every turn of the calendar from year to year, Americans set out with a special intention to accomplish new feats and change old habits.

Many Americans will change their diet, buy a gym membership, commit to 8-hours of sleep, or stay in better touch with relatives. All these intentions are worthy, but for Irish-Americans, the Ancient Order of Hibernians have put together a list of New Year’s Resolutions tailored to the Irish-American community.

Hopefully, you could find a few to take up this New Year!

Support your local Irish musicians on a regular basis, not just in March! 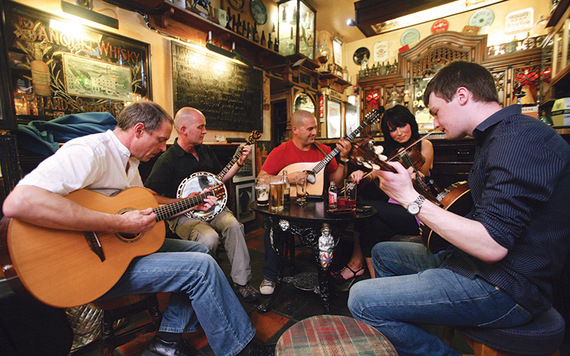 One could argue that nothing keeps the Irish culture alive and well in the United States more so than the prominence of the Irish music scene. Coast to coast across the US, Irish-Americans are picking up their fiddles, whistles, guitars, pipes, and banjos and practicing the beautiful art that is traditional Irish music.

The Hibernians encourage each and every one of you to make a special intention of going out and supporting your local Irish musicians by attending their shows and sessions, not only in March but each and every month throughout the year!

Connect with the Ancient Order of Hibernians divisions near you! 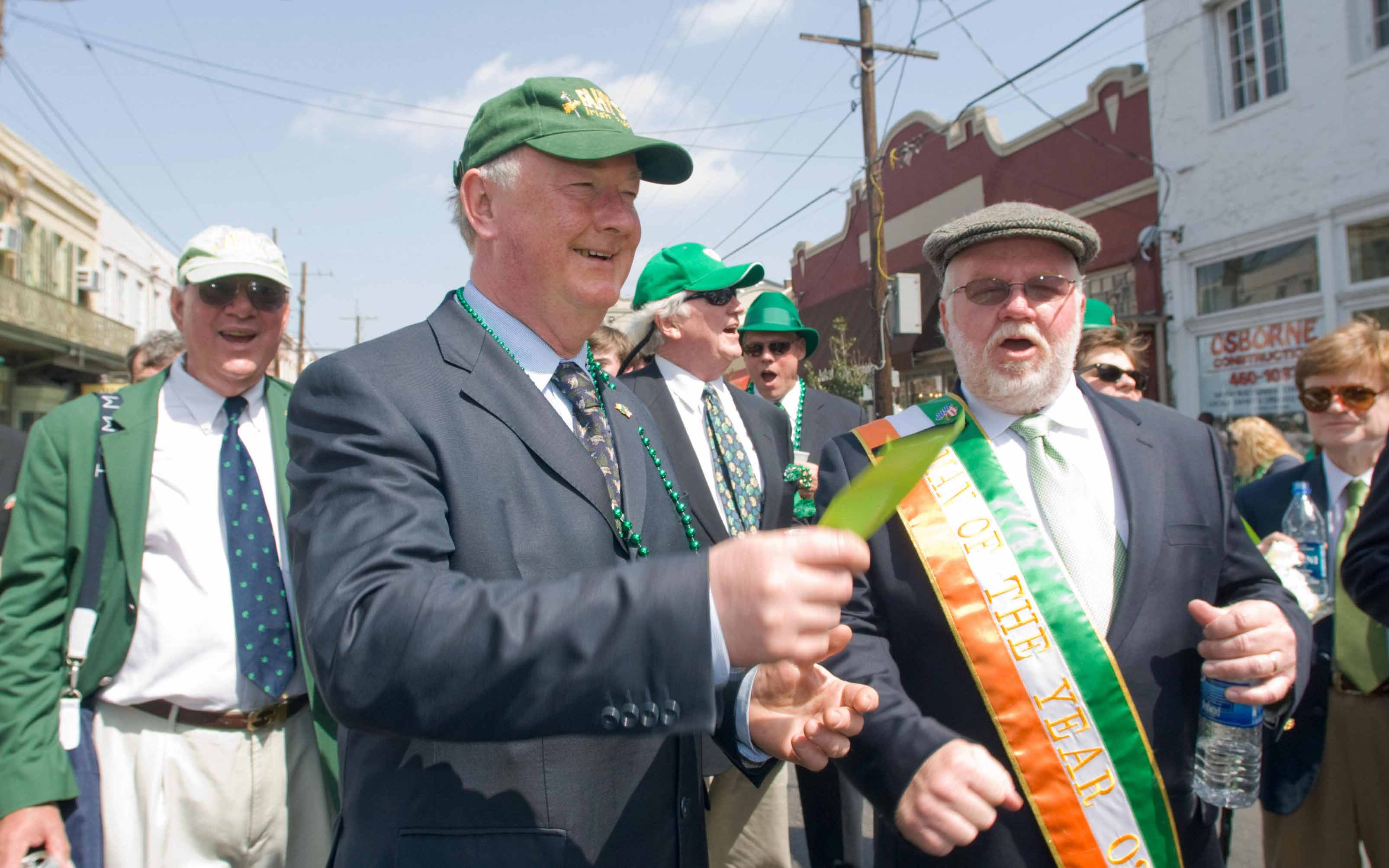 Plan your next trip to Ireland (No matter how far in the future!)

Not everyone is able to pick up and take a spontaneous trip to Ireland on a whim, however, take some time in early 2019 to set a future date to travel to Ireland. Whether it is later this year, next year, or five years down the road, beginning to save and plan now will help turn your dream trip into a reality.

It has been over 700 days since the United States has had someone serving the role of US Ambassador to Ireland. With pressing issues such as Brexit and immigration reform being debated, it is pivotal that the US has someone in the Ambassador role.

The Trump administration has recently nominated Edward Crawford of Cleveland, Ohio and is awaiting approval of the US Senate. Irish-Americans should call for a swift approval to fill the seat when the Senate returns in the New Year so work could begin to support relations between the United States and Ireland.

Plan an Irish American Heritage Month event in your hometown!

March will once again be celebrated as Irish American Heritage Month across the United States. Local AOH divisions across the country will be hosting events to commemorate the occasion, connect with them and put the events on your radar.

If you are unaware of any events in your hometown to commemorate the Month, take up the initiative yourself. Commemorations of the Month could include any combination of a celebration of the arts, food, and culture, or recognition of historical events.

Volunteer at a local immigration center

Immigrating to a new country is never easy, and Irish-America knows from experience the trials new immigrants to the US face when making the transition. This is why supporting immigration reform in the United States is one of the top priorities for the Hibernians.

While advocating for reform on the Hill may be difficult, helping those in your local community is something everyone could partake in. Finding a local immigration center to volunteer your time supporting is an excellent way to pay respect to your Irish ancestors that came before you!

Begin following a GAA or rugby club in Ireland

Will you be supporting Mayo this year?

A great way to get connected with Irish culture back home is to follow one of the many respective clubs across Ireland. Whether it is Gaelic football, hurling, or rugby, pick a club to cheer on.

If you know which county your ancestors come from, that would be a great place to start! With the advancement of social media and internet streaming, following professional sports in Ireland is more accessible than ever.

The Ancient Order of Hibernians hopes you find this list useful in your 2019 endeavors. If you are interested in connecting with the Hibernians in your community, got to AOH.com/join to learn more!

Which of these resolutions will you be trying out in 2019? Let us know in the comments section below.