The 21-year-old has been described as the “nicest guy you could meet” but has been left unrecognizable by the attack. 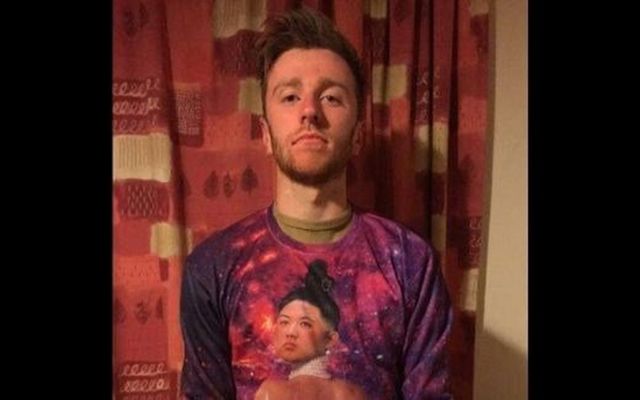 A young J-1 student is in a serious condition after a brutal attack in San Diego.

Evan White, of Farran, Co. Cork, was out with friends celebrating his 21st birthday but got separated from the group. It was only in the early hours of Friday morning that local law enforcement found him in an alley of the city’s Pacific Beach area - beaten up and left unconscious.

They took him to Scripps La Jolla Hospital where he is currently in an induced coma. It’s reported the beating was so severe that a number of bones in his face were broken and his face was “unrecognizable”.

A friend told the Irish Sun that White was “quiet and shy” and the “nicest guy you could meet”.

“There are strong hopes for his recovery. The lads were saying they were out celebrating Evan’s 21st and he got separated from them.“They did not know who did this to him, but whoever it was they left him for dead in an alleyway.“I can’t believe something like this would happen to him. He is the nicest, quietest guy you could meet. He would never get into a confrontational situation. He is very shy until you get to know him.”

Every year thousands of Irish college students head to America on a J-1 visa for a summer of work and San Diego is one of the most popular spots.

Boston, New York, Chicago, and cities on the California coast absorb the lion’s share of the summer migrants.