She is reported to have told authorities she was scared of the girl’s Dad. 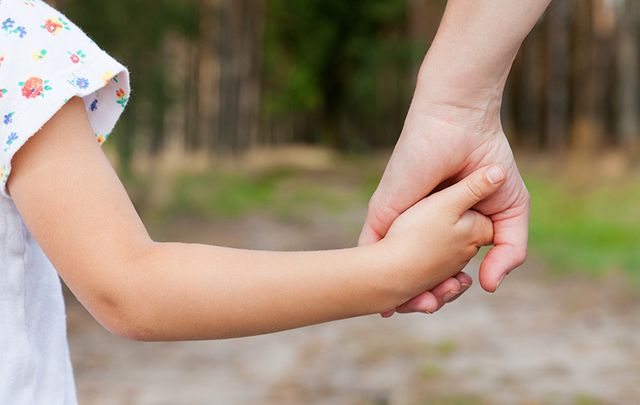 A Belfast woman stands accused of child abduction after she fled to Spain on an Irish passport with her five-year-old daughter. iStock

An Irish mom has been arrested in Spain for allegedly abducting her five-year-old daughter.

She is reported to have told authorities she fled because she was scared of her husband.

The Belfast woman, as yet unnamed, was arrested in the popular vacation town of Alicante where she was living with her child in an apartment.

Last month she fled from France and the girl’s Dad reported her to the police, who filed a European Arrest Warrant.

The woman's daughter is now in the care of social services

Currently, the girl is in the care of social services and the mother is being held in a prison near Costa Blanca following an extradition hearing with a judge.

She answered questions via video link from her cell and it’s not yet clear where she has agreed to her extradition to France.

If she hasn’t then authorities, under the terms of the European Arrest Warrant, will almost certainly do so anyway.

In a statement to the media, a spokesperson for the Spanish police confirmed the arrest of the woman, “The warrant was issued by authorities in France for crimes against people, in this specific case for the abduction of a child.”