Michael Moriarty may have been two minutes late to meet his daughter but he's a whole lot richer because of it. 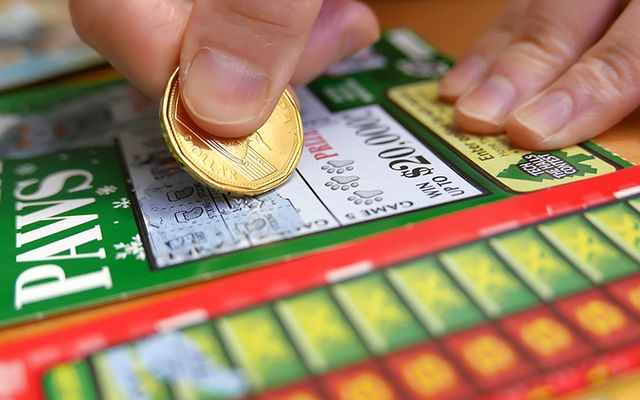 Bronx Irish bartender Michael Moriarty is $7 million richer after buying a scratch-off ticket while out washing his laundry. Moriarty decided to try his luck on the $7,000,000 Cash Blowout ticket. The ticket contained the winning combination earning the 56-year-old a $ 7 million payday.

“I dropped off my laundry down the street and decided to stop into the gift shop and buy a Lottery ticket,” explained Moriarty. “I never played this ticket before so I was shocked when I realized I won the jackpot.”

Moriarty purchased his ticket at the Woodlawn Gift Shop on Katonah Avenue in the Bronx. “I am a very punctual person and I had plans to meet my daughter. Scratching off the ticket made me two minutes late meeting her!”

Read more: Where does the term “the luck of the Irish” come from?

“I honestly have no clue what I will do with the winnings. To start, I’ll take care of my family. I’ll have to think about what I’ll do after that.”