A flight was forced to divert to Shannon after a coffee spill damaged the plane's control panel. 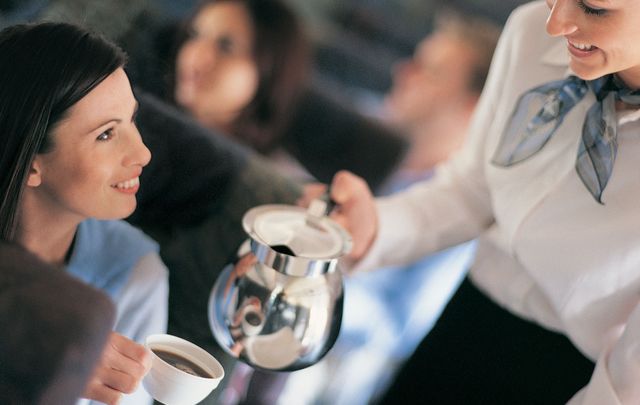 A flight was forced to divert to Shannon after a coffee spill damaged the plane's control panel.  Getty

A flight was forced to divert to Shannon after a coffee spill damaged the plane's control panel.

A commercial flight carrying 326 passengers and eleven crew members was forced to divert to Ireland after a cup of coffee spilled in the cockpit, badly damaging the plane's control panel.

On February 6, the Airbus A330 flight from Frankfurt in Germany to Cancun in Mexico was already flying over the Atlantic when it was forced to turn back and make an emergency landing in Shannon, Co Clare because coffee had accidentally spilled over the cockpit control panel.

The coffee damaged an audio control panel and caused an electrical burning smell and smoke. Nobody on the flight was injured.

It is reported that the pilot placed his coffee on a tray table without a lid instead of in the cup holders that are provided and the damage created "significant communication difficulty" for the pilots on the Condor flight.

The report found that the 49-year-old pilot did not follow recommendations and placed the coffee cup in a place where it was "vulnerable to being knocked over." The Air Accidents Investigation Branch (AAIB) investigation said that if a lid had been placed on the cup, the damage would not have been as severe.

In response, Condor has now ensured that lids are provided on all flights.

According to the Civil Aviation Authority, diversions typically cost airlines between $12,500 and $100,000 depending on the size of the aircraft and where it diverts to.