Co Carlow native Cian English, 19, died after falling from a balcony while trying to escape an armed robbery in Surfers Paradise in Australia. 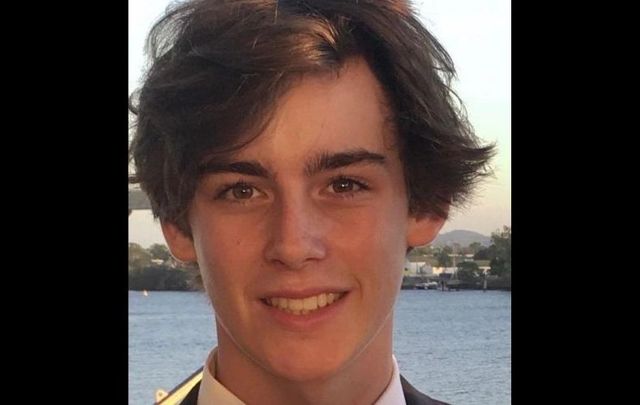 Police believe Cian English was attempting to flee an assault and armed robbery from an apartment complex when he fell from a balcony on May 23, 2020.

Five people - three men and two teenage girls - are set to be tried for the murder of 19-year-old Irish man Cian English which occurred on May 23, 2020 in Surfers Paradise, a suburb of Gold Coast in Queensland, Australia.

A spokesperson for Queensland Police said on September 22 that the five accused, who have all been in custody since being charged in late May and early June, will re-appear before Southport Magistrates Court on October 27 when a trial date will be set.

On May 23, Queensland Police in Australia said that they were investigating the “sudden death” of the 19-year-old Cian English, a native of Co Carlow who had been living in Brisbane with his parents and brother since 2011. Police said that English had fallen from the balcony of an apartment block on View Avenue just after 3 am.

The following day, police announced that “three men, aged 18, 20 and 22, were arrested overnight and all charged with one count of murder and two counts of armed robbery.”

Queensland Police Detective Superintendent Brendan Smith said the police force would allege that there were two groups of people staying at the accommodation and that there was a party where "some illicit drugs had been taken."

He added: “They were both viciously assaulted and the robberies occurred at knifepoint.” Smith noted that the three men were “known to police.”

The three men have since been named as Jason Ryan Knowles, 22, Hayden Paul Kratzmann, 20, and Lachlan Paul Soper-Lagas, 18. On June 2, the three men were additionally charged with two counts of torture and one count of stealing.

On June 4, Queensland Police announced that two teenage girls had each been charged with one count of murder, one count of stealing, two counts of robbery, two counts of torture, and two counts of deprivation of liberty. Police reportedly claim that the teen girls filmed the beating, stabbing, and fatal fall of English and posted the videos to social media.

English's family was granted special permission to return to Ireland to bury his ashes at St Mary’s cemetery in Leighlinbridge, Co Carlow, in June.