Christopher Hall, 65, was found by his daughter with serious head and body injuries at his home in Balbriggan, County Dublin. 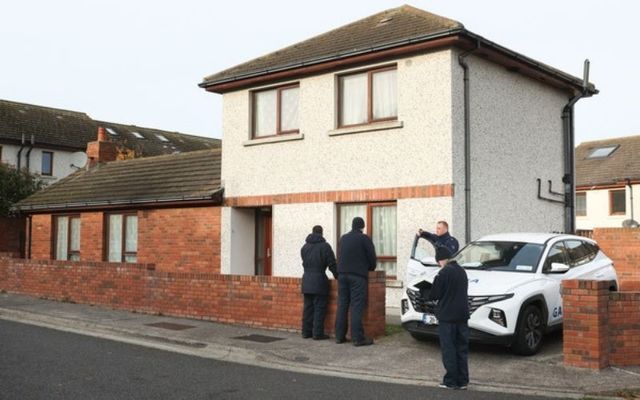 Gardai gather outside the home of Christopher Hall on Thursday. Rolling News

Irish police have launched a murder investigation following the discovery of a man's body in Dublin on Wednesday afternoon.

Christopher Hall, 65, was found by his daughter with serious head and body injuries at his home in Balbriggan shortly after 2 p.m. on Wednesday.

Gardaí believe that Hall was the victim of an attack and say that he may have known his killer.

They added that there are no signs of a break-in and said that Hall may have unwittingly allowed his killer to enter the house.

Hall was a father of two adult daughters and was described by gardaí as a quiet and "vulnerable" man who lived alone.

"Christopher lived alone at the house, he was a quiet man who kept to himself and was vulnerable due to a medical condition," Superintendent Paul Franey of Balbriggan Garda Station said on Thursday.

The victim's house was sealed off on Thursday and subjected to a technical examination by the Garda Technical Bureau.

Gardaí in Balbriggan also conducted house-to-house inquiries in the Dún Saithne estate where the victim lived.

Superintendent Franey additionally urged anyone who was in the Dún Saithne Green, Crescent, or wider area between 8 p.m. on Tuesday and 2 p.m. on Wednesday to come forward if they saw anything of interest.

Franey also appealed to anyone with dashcam or CCTV footage to come forward.

He appealed for privacy for the victim's family and said that a family liaison officer had been provided to the family to keep them informed of any developments.