Newgrange may have origins in ancient France, according to one Swedish researcher. 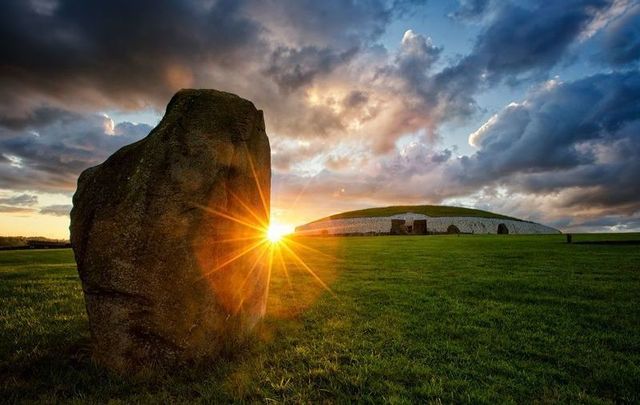 The origins of Newgrange and other European megalithic sites have been traced back to France by a Swedish researcher.

Read More: The magic of the tombs at Newgrange on this day the winter solstice

The New York Times reports that there are about 35,000 megalithic structures across Europe, varying in size from a single stone to more complex designs like Stonehenge and Newgrange.

Newgrange, in Co Meath, is thought to be more than 5,000 years old. The structure, stunning in design, is most famous for its inner vestibule that is illuminated by the sun only during the Winter Solstice.

Dr. Bettina Schulz Paulsson, a researcher and prehistoric archaeologist at the University of Gothenburg, has analyzed more than 2,000 radiocarbon dates of ancient megaliths from across Europe to trace back their origin to one specific region.

Read More: “Find of a lifetime:” Archaeologists find another Newgrange in Ireland

Speaking with Science, Dr. Schulz Paulsson said: “Everyone told me, ‘You’re crazy, it can’t be done.' But I decided to do it anyway.”

After her ten years of research, Dr. Schulz Paulsson has concluded that the origins of European megaliths can be traced back to a region in northwest France over 6,000 years ago. The spread of megalithic structures can be attributed to what Paulsson calls “maritime diffusion.”

This week, Dr. Schulz Paulsson published her findings in the scientific journal PNAS, writing “We have thus been able to demonstrate that the earliest megaliths originated in northwest France and spread along the sea routes of the Mediterranean and Atlantic coasts in three successive principal phases.” 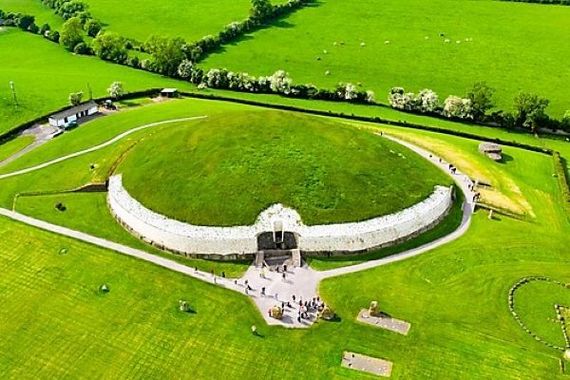 Dr. Kristian Kristiansen, also at Gothenburg University but not involved in Dr. Schulz Paulsson’s study, said the research was “a real breakthrough.”

He added that as “an added bonus,” the work “matches the most recent genetic evidence we have. Recent ancient DNA results show that people in Ireland and England came from Iberia.”

“We’re collecting the symbols and images we have in Europe and comparing the patterns and combinations we see in different regions,” she told The Smithsonian.

“The interesting thing so far is that only in northern France, which I am showing as the origin of the megaliths, do we have boats depicted. So I find that really fascinating.”