The Irish passport is the sixth-most powerful passport in the world and grants holders entry to 186 different countries, according to Henley Passport Index. 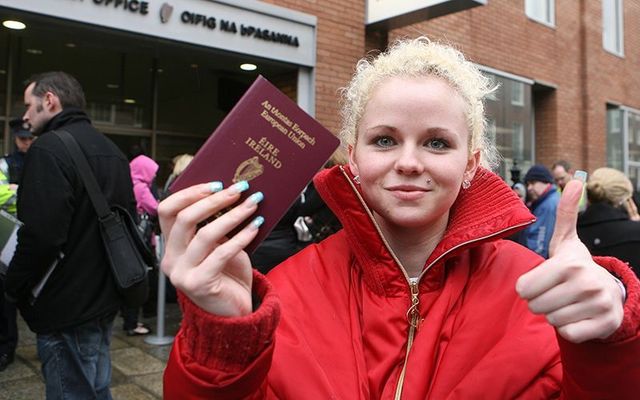 Irish passport: a record 1.7 million people are expected to apply for a passport in 2022. RollingNews

The Irish passport is considered one of the best passports in the world for gaining access to foreign countries, so it is little wonder that the Irish Government is preparing to deal with a record number of passport applications next year.

Minister for Foreign Affairs Simon Coveney told the Dáil last week that a record 1.7 million people are expected to apply for a passport next year and said that the Passport Office will launch a recruitment drive to deal with the surge in demand.

There is currently an eight-week wait for new passport applicants and a 10-day wait for adult renewals, but Coveney said that roughly 7% of all applicants are facing delays.

However, he said that the Passport Office would have its "highest staffing level ever" by the end of January next year and that this would help deal with increased demand.

Coveney said that the increased demand is caused by people "who didn't look at their passports for 18 months" and are now planning to travel in 2022.

The Irish passport is the sixth-most powerful passport in the world and grants holders entry to 186 different countries, according to Henley Passport Index. 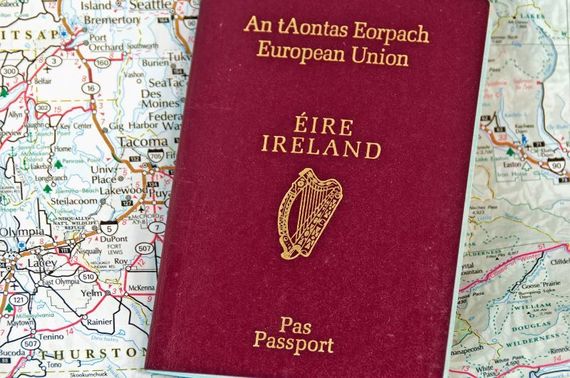 Irish-Americans have been able to apply for their Irish passports online since June 7, 2021.

Irish citizens in Australia, Canada, New Zealand, and the USA previously had to go through consulates to obtain an Irish passport but can now do so online, Coveney confirmed in June.

Anyone with an Irish grandparent will have to first apply for Irish citizenship before applying for a passport.

You can also apply for Irish citizenship if one of your parents was an Irish citizen at the time of your birth, even if they were not born on the island of Ireland.

In either of these cases, you can become an Irish citizen through Foreign Birth Registration.

Coveney said last week that the Passport Office has resumed the processing of 32,000 foreign birth registrations that were paused for 18 months due to the COVID-19 pandemic.

Foreign birth registration took 18 months to process following the Brexit referendum in 2016 due to an "unprecedented surge" in demand for Irish citizenship.

You can find further information about applying for an Irish passport on the Department of Foreign Affairs website.

Click here to find out more about applying for Irish citizenship.