Anne O'Sullivan, 61, the wife of Tadg and mother of Mark and Diarmuid who died in a tragic murder-suicide in Co Cork, passed away on April 7. 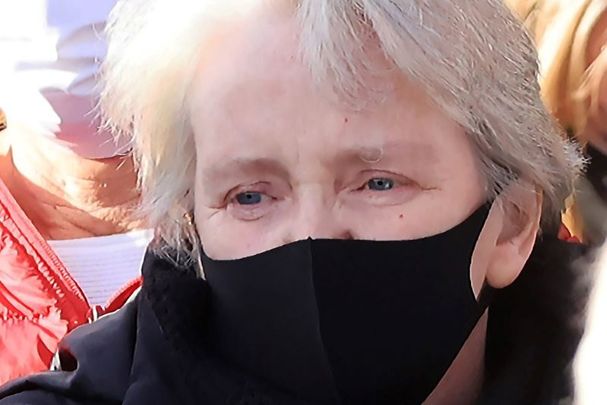 October 30, 2020: Anne O'Sullivan watches the hearses depart after the funeral of her son Diarmuid O’Sullivan and husband Tadg O'Sullivan. RollingNews.ie

Anne O’Sullivan (née Cronin), the wife and mother of a tragic murder-suicide incident near Kanturk, Co Cork late last year, has passed away at the age of 60 following an illness.

A brief message on RIP.ie says that O’Sullivan “passed away peacefully on 7th April 2021” and that she is “lovingly remembered by her family, relatives, and friends.”

Due to current guidelines, O’Sullivan’s funeral will be private but will be live-streamed online on Friday, April 9.

The family, who has thanked people “for your understanding and cooperation at this difficult time,” has requested no flowers and instead directs donations to be made to Cliona’s Foundation, which provides financial assistance directly to parents of children with life-limiting or chronic complex care needs across Ireland.

On October 26, 2020, Anne's husband Tadg, 59, and the couple’s two sons Mark, 26, and Diarmuid, 23, were discovered dead on the family’s farm outside of Kanturk, Co Cork. Anne, who had been discharged from hospital just two weeks earlier after surgery for a terminal medical condition, fled the scene raised the alarm to neighbors about the incident.

The deaths of three men are alleged to be a double murder-suicide.

The Irish Times reports that O'Sullivan had not returned to live at the farmhouse where the tragedy unfolded and had been staying with cousins in nearby Castlemagner.

An Garda Síochána outlined its response to the tragic events in a statement: “At approximately 6:30 am today, Monday 26 October 2020, Gardaí in Kanturk were alerted to a Critical Firearms incidents at Assolas, Kanturk, Co. Cork.

“Additional support was provided by the HSE National Ambulance Service. 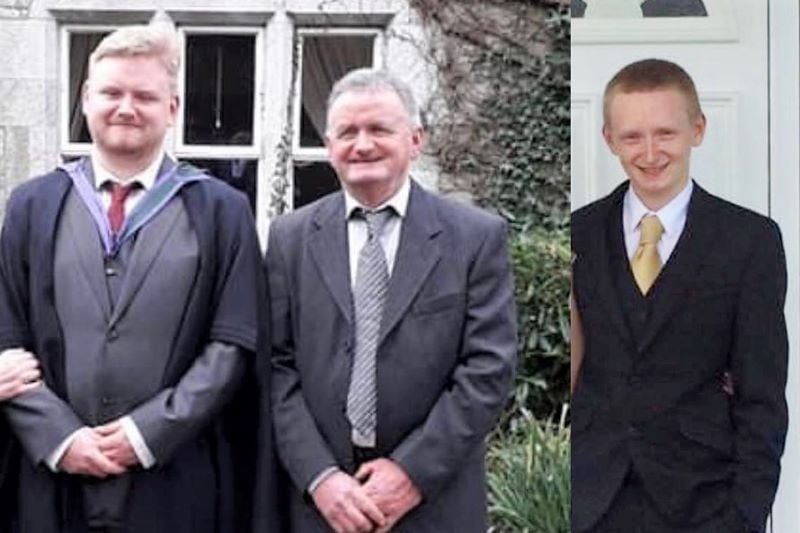 A day later, gardai clarified in a statement: "Contrary to some reports in the media, there had been no Garda interaction with the deceased men, or their family, prior to the tragic events of October 26, 2020."

After the deaths, The Irish Times reported that a note, about a dozen pages in length, had been found on the body of Diarmuid which “suggested that both Diarmuid and his father had been planning to shoot Mark over a grievance that they had regarding a proposed will dividing up the family’s 115-acre farm.”

A joint funeral for Tadg O’Sullivan and his son Diarmuid was offered on October 30, while a separate funeral was held for Mark on October 31. Anne O’Sullivan attended both services.