Angela Lansbury explains how "the simplicity of life in Ireland" helped save her teenage children in the 1970s. 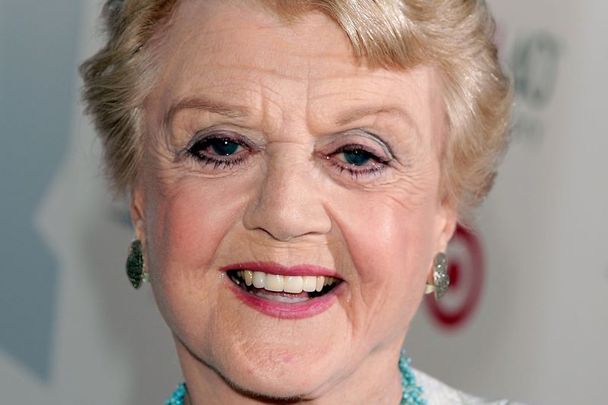 Angela Lansbury, the equally talented and beloved British-Irish actress, died on October 11 at the age of 96, just days short of her 97th birthday.

Lansbury, who was born in London, had a deep affection for Ireland and her Irish roots. Not only was her mother Moyna Macgill born in Belfast, but Lansbury and her family fled to Ireland to help her children Anthony and Deidre escape the grasp of Charles Manson and drugs in the 1970s.

“It started with cannabis but moved on to heroin,” Lansbury told the Daily Mail in 2014. “There were factions up in the hills above Malibu that were dedicated to deadly pursuits.

“It pains me to say it but, at one stage, Deidre was in with a crowd led by Charles Manson. She was one of many youngsters who knew him - and they were fascinated. He was an extraordinary character, charismatic in many ways, no question about it.”

In 1971, Manson, who led the infamous Manson family cult, was convicted of first-degree murder and conspiracy to commit murder for the deaths of seven people, including actress Sharon Tate. 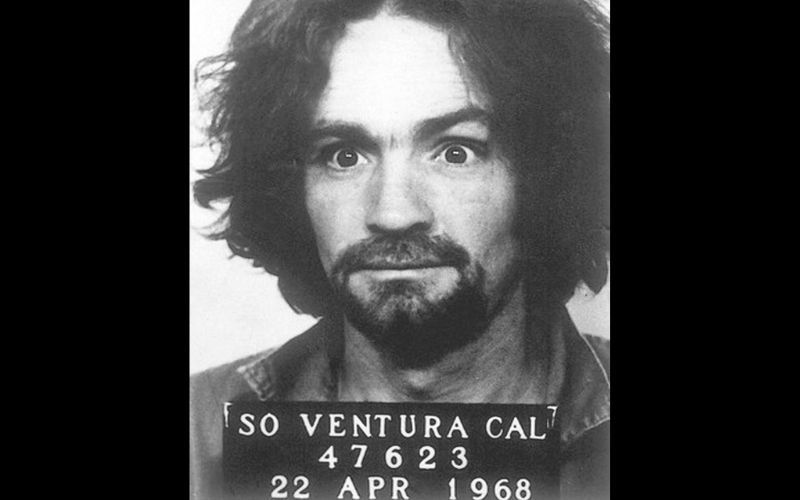 Lansbury said how she told her husband Peter Shaw that they had to leave for the sake of their children.

"So we upped sticks and moved the family to a house I found in County Cork," Lansbury said.

The family settled in Knockmourne Glebe, an 1820s farmhouse outside of Conna in Co Cork.

“I was drawn to Ireland because it was the birthplace of my mother," Lansbury said, "and it was also somewhere my children wouldn't be exposed to any more bad influences." 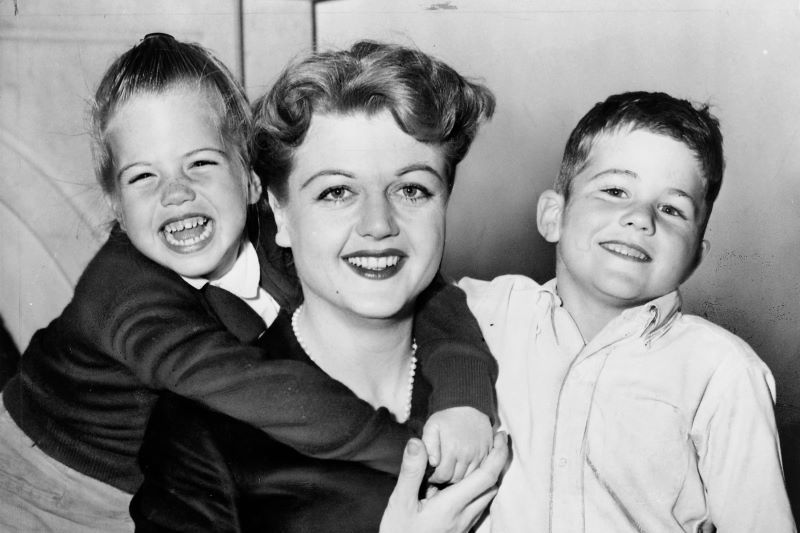 Lansbury said in Ireland, she refused to work for a year and "simply kept house" and "bought Elizabeth David's books and learnt how to cook properly.

"It was a wonderful time in my life," the actress recalled.

Wonderful, indeed, as her son Anthony “pulled right out of his bad habits quite quickly." While it took Deidre “a little longer,” she later married and settled in Los Angeles.

Lansbury reflected on how badly things could have gone had they not left for Ireland: “It fills me with dread. Peter and I had no idea what had been going on.

"But then we had no experience of drugs. We didn't know the significance of finding a pipe in a drawer. Why would we? And when we did, we didn't know how to help them. Nor were there any experts back then who could offer advice to the parents of kids from good families who were using, and sometimes overdosing on, drugs. It was like an epidemic.

“Certainly, I have no doubt we would have lost one or both of our two if they hadn't been removed to a completely different milieu, the simplicity of life in Ireland.

“In the end, we found a doctor who prescribed methadone, a heroin substitute, which helped with the withdrawal symptoms as Anthony and Deidre were weaned off hard drugs.

“We were so very, very lucky we spotted what was happening just in time.”

Lansbury separately told Ireland's Own in 2015: “We sold that first house and moved back to the US to see if things there had changed but they hadn’t.

"In any event, we found that we missed Cork and vowed to go back. We did that in 1992 when we bought a piece of land and built a new house and we’ve had that place ever since.

"You would have to love Cork, with its beautiful scenery, pace of life, friendly people and all that.

“Also, and this is important, was the way the local community respected our privacy. In America, you would be mobbed by fans whenever you went out in public. Everybody wanted to meet Jessica Fletcher and get her autograph. I really had no private life. It’s so different in Cork, thankfully."

She added: "Don’t forget to mention, too, that I’m proud of my Irish citizenship.”

In 2016, before receiving the Volta award as part of the Audi Dublin International Film Festival, Lansbury told the Irish Independent: "I'm here [in Ireland] every year. I have a house down in Cork. I couldn't bear not having a house in Ireland, so we came back.

"Achill is one of my favourites. It was the first place I visited in Ireland as a child.

"I never forgot it and I always go back. I go back to all the old haunts. I am an Irish-British actress."