Alec Baldwin, in his first interview since the fatal shooting of Halyna Hutchins, told ABC News that he only ever cocked the gun but never pulled the trigger. 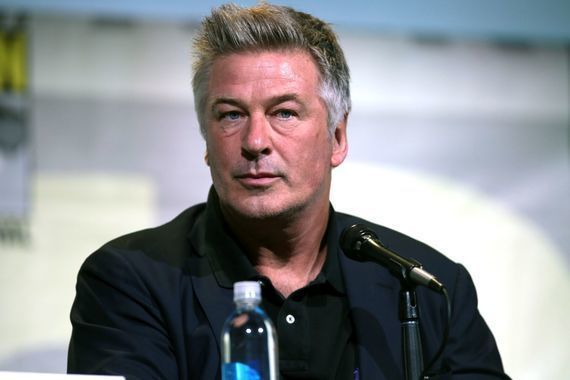 "The trigger wasn't pulled - I didn't pull the trigger," Alec Baldwin told George Stephanopoulos of ABC News in his first interview since the fatal on-set shooting in New Mexico in October.

"I would never point a gun at anyone and pull the trigger at them, never," Baldwin said in the interview that aired on Thursday night.

EXCLUSIVE: Alec Baldwin. The first interview since the fatal accident on the 'Rust' movie set. The emotional special with @GStephanopoulos breaks tonight at 8/7c on @ABC. Stream later on @Hulu. https://t.co/jkTibWZ5IB pic.twitter.com/d0FOfZ1WKO

Baldwin said both he and Hutchins "assumed" the gun was empty, "other than those dummy rounds."

Baldwin recalls thinking Hutchins might have fainted when she fell over. "The idea that someone put a live bullet in the gun was not even in reality," he said.

Baldwin says he has learned that it is "highly unlikely" that he will face criminal charges.

Elsewhere in the interview, Baldwin said he did not know Hutchins before working with her on "Rust," but broke down in tears when speaking about her, noting that she was "admired by everybody who worked with her."

When asked if he thinks his career is over, Baldwin said "it could be," but adds: “I couldn’t give a s**t about my career anymore.”

You can watch part one of Alec Baldwin's interview with George Stephanopoulos here: