A new report by media intelligence group Kantar found that alcohol sales increased exponentially in the four weeks leading up to May 17. 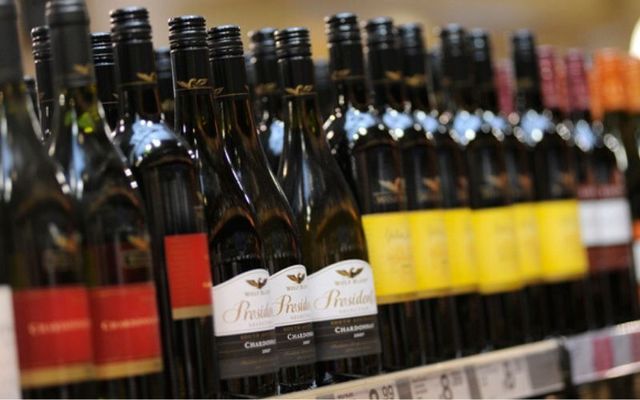 Alcohol sales in Ireland increased by a staggering 93% in May as Irish shoppers looked to make the most of the fine spring weather.

A new report by media intelligence group Kantar found that alcohol sales increased exponentially in the four weeks leading up to May 17, a period that included the May bank holiday.

Those figures, coupled with the increased sale of ice cream and barbeque foods, suggests that Irish people made the most of the good weather and extra day off.

Ice cream sales skyrocketed by an increased €5.9 million ($6.6 million) in the four-week period, while sausages and burger sales increased by €3.8 million ($4.3 million).

Overall grocery sales increased by a whopping 25.4% over the 12 weeks leading up to May 17, the fastest rate of growth recorded in more than 15 years.

There has also been a huge boost in online grocery shopping, according to Kantar, with 15% of households receiving at least one online delivery - up from 9% at the same time last year.

All major Irish retailers, including Dunnes, Tesco, and SuperValu, have reported a huge surge in business over the lockdown and pre-lockdown periods and Kantar retailer analyst Emer Healy said that the increased business was caused by the necessity to cook almost all meals at home.

"The jump in grocery sales over the most recent three-months in large part reflects the fact that it includes both the pre-lockdown surge in shopper spend and the eight weeks of stay-at-home advice from Government, bringing almost all meals into the home," she said in a Kantar press release.

However, Healy warned that retailers are losing money in some areas due to decreased spending on on-the-go meals, drinks, and snacks during the lockdown.

Shoppers are more likely to make less-frequent trips to the supermarket during lockdown and most households appear to be buying in bulk.

On average, people are visiting grocery stores two times less than this time last year, while families with young children are spending around 30% more on every visit to their local store.