Aaron Brady was sentenced to life imprisonment in October after he was found guilty of the capital murder of Detective Garda Adrian Donohoe. 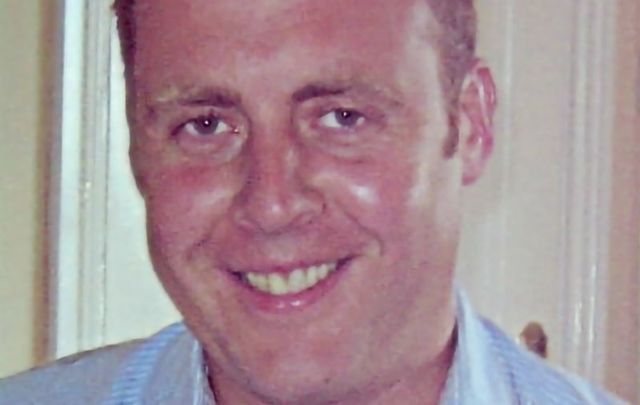 Detective Garda Adrian Donohoe was murdered during an armed robbery in Louth in January 2013. Rolling News

The man convicted of murdering Detective Garda Adrian Donohoe has been released back to prison after he was detained on suspicion of witness intimidation on Friday.

Aaron Brady, 29, was sentenced to life in prison in October after he was found guilty of the capital murder of Detective Garda Donohoe in August and was taken into custody in Portlaoise Garda Station on suspicion of witness intimidation, perverting the course of justice, and the unlawful use of a mobile phone in prison.

The charges were in connection to Brady's trial last month.

However, Brady has now been released back into prison without charge following Friday's arrest and gardaí say that investigations are ongoing.

BREAKING: Convicted garda killer Aaron Brady has been arrested for witness intimidation linked to the Adrian Donohoe murder trial.
A man known to him was also arrested yesterday as part of the same inquiry. Investigation being run by the NBCI. More @Independent_ie

Brady, from County Armagh, was sentenced to life imprisonment and will serve a minimum term of 40 years for murdering Detective Garda Donohoe in January 2013 during an armed robbery of a Credit Union in Louth.

The Armagh man was convicted of shooting Donohoe in the back of the head from close range in the robbery on Jan. 25, 2013, outside the Lordship Credit Union in Louth.

Brady was also sentenced to 14 years imprisonment for armed robbery.

Brady has frequently denied the charges put against him and has indicated that he will appeal both verdicts.