Eileen Macken first began her quest to find her birth family when she was a teenager and is now the "happiest person alive" to have spoken to her 103-year-old mother for the first time. 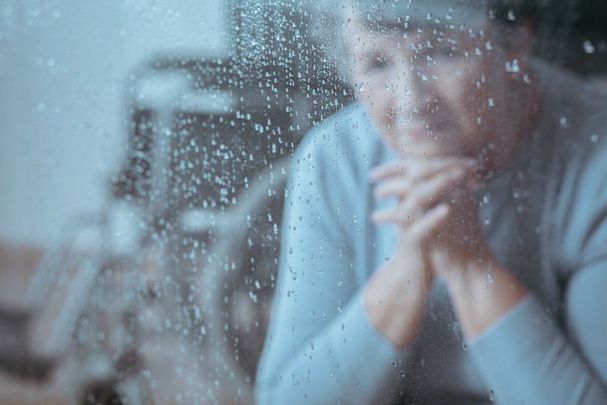 An 81-year-old Irish woman has described herself as the "happiest person alive" after finding her birth mother following a 61-year search for her family.

Eileen Macken, who was brought up in an orphanage in Dublin, first began looking for her birth family when she was 19 and had continued to hunt in order to find out medical history for her children.

Macken had first contacted an Irish radio station last year looking for help in tracking down her relatives. Following the interview, she was contacted by a genealogist who worked tirelessly to finally reunite Macken with her birth mother.

The 81-year-old contacted the station again to tell them the good news, explaining that she had enjoyed a phone call already with her 103-year-old mother, who now lives in England and has two other sons.

"I can't believe it, and when I got the word that she was alive, all I wanted to do is to meet her," she told the station.

Delighted for Eileen Macken who found her family after 60 years, only to discover her mother is still alive and 103. https://t.co/OTndCzLVMB

"Unfortunately, she is across the water and I have had two cousins who have come on to help me out since they got the word that I have found who my mother was and where she was and they now know that all I want is to see her. I won't upset anybody, I won't give names or anything.

"I'd love to go on a big mountain and scream it out to everybody.

"And I got a bit upset once and said 'Because I'm an orphan, I know nothing, absolutely nothing.'"

Macken plans to travel to England to visit once she recovers from an eye operation and is safe to travel again.

Read more: Meet the US cop who found his long-lost Irish mother through a DNA test