She’s appealed to the Irish public to help her find it. 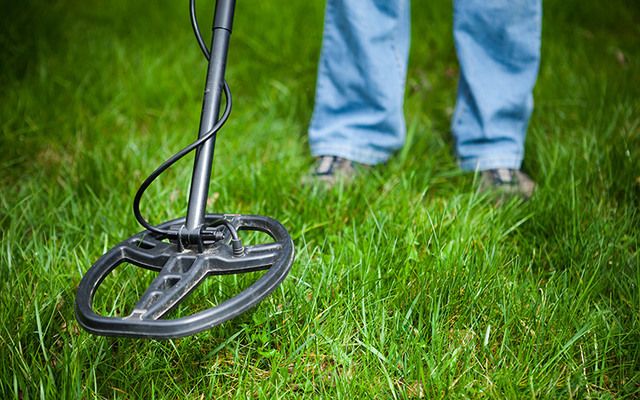 A 91-year-old woman from Dublin has asked for help in finding a medal her father won over 100 years ago playing soccer.

Nancy Dempsey lost it on her way to work in either 1953 or '54 and the loss has weighed heavily on her conscience. Her father won it playing with colleagues from the Portrane Asylum and the inscription on the back read “12th County League won by Portrane Asylum”.

Her father had become a member of staff in 1906 and won the medal four years afterward.

She has now appealed to the public to help her find the long lost trinket and wrote a letter to the Ray D’Arcy Show asking if a listener could help her with her search.

"Many years later my father had this medal made into a brooch for my mother and eventually this broach came to me.

"Unfortunately I lost it sometime between 1953 and '54 while traveling to work from my home in Portrane to Thomas Street in Dublin.

"Considering the distance I had traveled, it could be anywhere."

"There is more to this story," she added.

"Knowing how attached and proud my father was of the medal, my boyfriend (later my husband) asked a jeweler friend of his to make a copy for me hoping that my father would not notice the difference."

The replica was made of slightly lighter gold and didn’t have an inscription on the back but it was the best that could be done.

"Eventually this copy was given to my daughter who lives in Cheshire, England. She kept it with all her jewelry which was subsequently stolen in a break into her home in the late eighties or early nineties.

"So now even the replica is gone," Dempsey lamented.

"It may be destroyed and I will never see it again but perhaps it is lying in someone's 'button box' and nobody knows where it came from. Who knows?

"But I would love to see it again. It is worthless, but to me it is precious and for over 60 years it has been like grit under my eyelid," she finishes.