481,000 Irish have “no religion” as Catholic numbers dive

The number of Muslims in Ireland has doubled in ten years and there’s been a big increase in the number of Jews too. 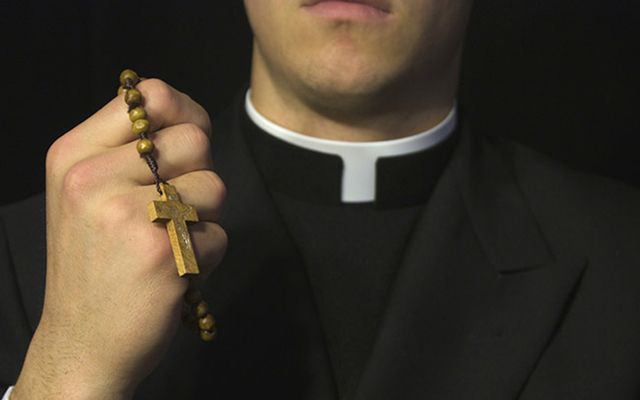 "Percentage of Catholics in the Republic has dipped below 80%" iStock

The number of atheists in Ireland has shot up by nearly three quarters whilst the number of Catholics has dived, according to the latest census figures.

That means that atheism is now the second largest belief system in the Irish Republic accounting for 10.1% of the population.

The news was welcomed by the pressure group Atheist Ireland which said, "We are increasingly optimistic that a secular Ireland is inevitable, free of religious privilege and religious discrimination against any citizens."

Meanwhile, the socially conservative Iona Institute directed followers to a lecture by Dr Stephen Bullivant of St Mary’s University in London which underlined what he called, "The (still!) exceptional religiosity in Ireland."

For the first time ever the percentage of Catholics in the Republic has dipped below 80%; last year 78% said they were Roman Catholic, down from 84% in 2011 and 93% ten years ago.

The figures, however, varied widely across the country. Midlands county Offaly was the most Catholic part of the country with 88.6% happy to describe themselves as Catholics. By contrast, in leafy Dún Laoghaire-Rathdown, County Dublin only 69.9% considered themselves Catholics.

Other Christian denominations, however, showed big increases in the number of followers: 126,414 people said they were members of the Church of Ireland, a 2% increase on the 2011 figures, and 62,187 said they were Orthodox Christians – a 37.% increase, mostly due to extension of the EU’s freedom of movement rules to Romanian citizens in 2014.