Ryanair to offer $10 flights to Ireland as soon as possible. 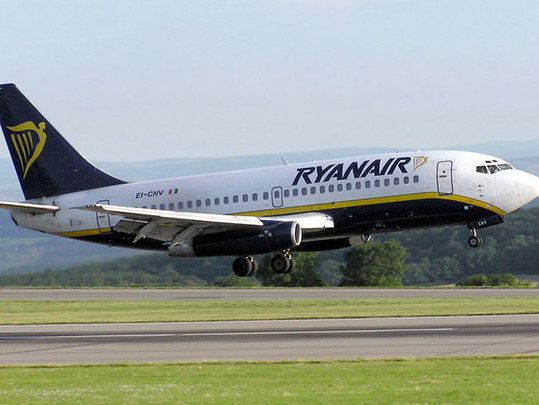 Budget airline Ryanair will sell $10 flights from the US soon as it can get enough long-haul planes to fly the routes Michael O’Leary has stated.

He said a business plan is already in place but it may take a few years to enact because Arab states are snapping up so many of the new planes on the market with no regard for price.

He was speaking at the Irish Hotels Federation conference in Meath.

The flights to the US would operate not just from Ireland but from 12-14 major destinations across Europe.

"We can make money on 99 cent fares in Europe – not every seat will be €10 of course, there will also need to be a very high number of business or premium seats," he said.

He also urged Transport Minister Leo Varadkar to privatize Irish airports to make them more efficient as other European countries had done.