Netflix's gaming service rolling out in Europe – When will it come to Ireland?

Netflix is slowly rolling out its game service to players across Europe. When and why will we see it come to players in Ireland? We took a closer look here.

In partnership with:
Casumo 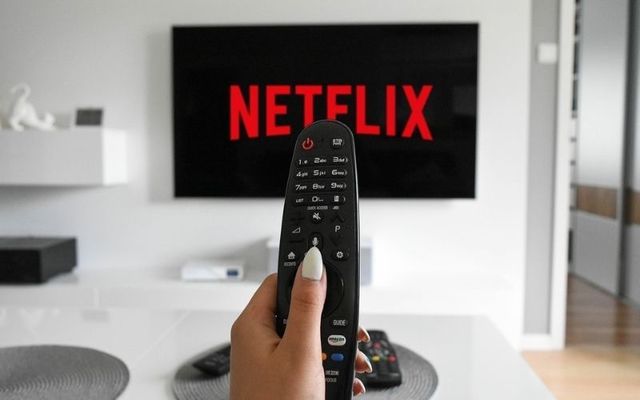 Netflix is slowly rolling out its game service to players across Europe. When and why will we see it come to players in Ireland? We took a closer look here.

Netflix is branching out and is now introducing gaming to their repertoire, alongside their streaming and original content, and their platform is slowly getting ready to roll out across many different areas. When will we see this service land in Ireland? Let’s take a look. 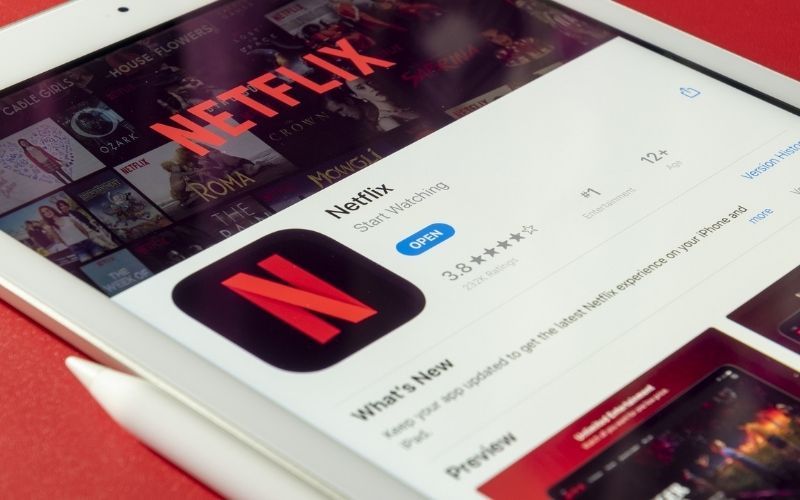 Netflix's gaming service rolling out in Europe – When will it come to Ireland?

What is Netflix Gaming?

When Netflix announced that they would be introducing a mobile gaming service, everyone was a little confused as to what form this might take. We now have a clearer idea of what this might look like. It is a mobile gaming platform that is currently available across several European countries.

Though they started with tie-ins to the popular Stranger Things franchise, they have now expanded to introduce a few more games. Having also acquired their own games studio – the Night School Studio, formerly owned by Oxenfree – we might see many more games quickly emerge onto this new platform.

One big draw will be that the service is free to use for existing Netflix subscribers. Rather than pay extra to gain these services, for now at least it will be free to access.

Is Gaming and Casino Big in Ireland?

Ireland might not seem like the first choice for gamers, but there are many gamers here who attract attention from all over the world. Whether they are uploading an exploration and critique of the latest blockbuster to YouTube or trying out a game at an online casino while streaming live to Twitch, they command some incredible audience sizes.

Some of the most popular include the Irish Lads – RTGame, Jacksepticeye, Call Me Kevin, Daithi De Nogla, and Terroriser – and Irish-language streamers like Úna-Minh Kavanagh and Josh McGiff. Each one offers their own perspective on games, and you never know what they might try next. The Netflix gaming service might be the perfect fit for their platforms. Collaborations between them and Netflix could be a great way to broadcast this rollout to potential players in their audience.

When We Could See This in Ireland?

Netflix has kept their rollout plans for gaming under wraps. It came to Android users in Poland first, and then Spain and Italy. Having this platform accessible through the Netflix app is a great move, but it is difficult to tell where it is going to go next.

If we were to make a prediction, it would probably be around the same time that it arrives in the UK. It is not unusual to see launches for the UK and Ireland together, so it would make sense for Netflix to do both countries at once. When this might be, however, is an unknown factor.

This is an interesting move for the streaming giant and one that has the potential to be great for them if handled correctly. With a little luck, we shall hopefully see this platform arrive in Ireland soon. It will hopefully be a great addition to the range of services and options that Netflix currently has, and it could herald a new era of home entertainment.