On November 21, 1920, British forces gunned down 14 people during a GAA match between Tipperary and Dublin at Croke Park. 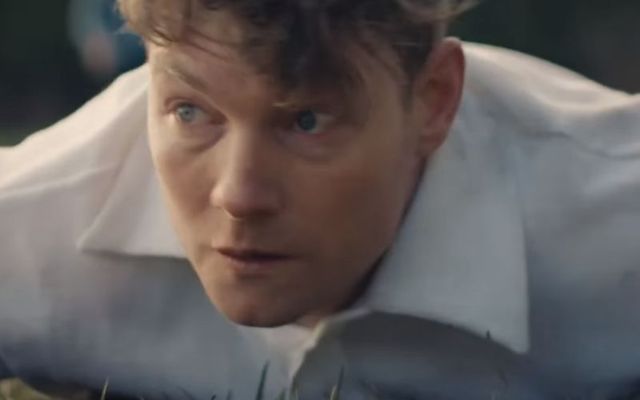 In 2020, the GAA launched a heartbreaking video to mark the centenary of the Bloody Sunday massacre in Croke Park and pay a touching tribute to the 14 victims who never made it home.

The five-minute video was launched on the GAA's Facebook page on Nov. 11, 2020 ahead of the 100-year anniversary of one of the darkest days in Irish history, which took place during a challenge match between Dublin and Tipperary on Nov. 21, 1920.

In honor of the GAA's Bloody Sunday in 1920, the Tipperary and Dublin football teams paid special tribute in November 2020.

Tipperary wore a replica of the jersey worn by Tipperary on Bloody Sunday when they took on Cork in the Munster Football final on November 22, 2020:

In memory of the 14 victims of Bloody Sunday and sending our best wishes to @TippfootballGAA @TipperaryGAA in the Munster Final #NewProfilePic#B100dySunday pic.twitter.com/0M97uFXXjM

Dublin footballers wore special jerseys that featured the number 14 on the sleeves with the names of the 14 victims. The other Dublin sleeve featured "B100dy Sunday - The GAA Remembers".