The High Kings are back with a world tour and their next stop at the Boch Center Shubert Theatre in Boston just after St Patrick's Day. 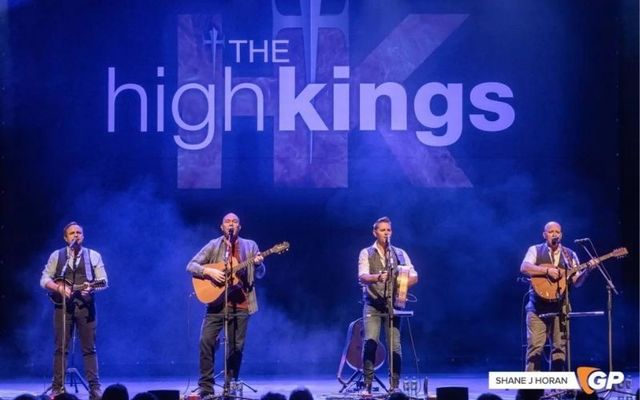 The High Kings are heading to Boston for a celebration of traditional Irish music at the Boch Center Shubert Theatre and now is your chance to see them live!

The High Kings are back with a new album and a world tour titled "Home from Home", which is bringing them across Ireland and North America. Their next stop is Boston when The High Kings will perform at the superb Boch Center Shubert Theatre just after St Patrick's Day.

Tickets are now on sale here for The High Kings performance at Boch Center Shubert Theatre in Boston on Friday, March 18, 2022, at 8 pm (EST).

The High Kings is made up of bandmates Finbarr Clancy, Darren Holden, Brian Dunphy Paul O’ Brien, who came together in June 2007 after a gap was noticed in the market for a band specializing in traditional Irish music.

It didn’t take long during their first studio rehearsal for them to realize that the way their individual voices blended together meant they were onto something special.

The High Kings can play thirteen instruments between them and the unique blend of artistry and vocal power led their self-titled debut album to reached number 2 on the world Billboard Music chart.

An instant success in Ireland, The High Kings played five consecutive sold-out shows to a packed audience in Dublin’s Olympia Theatre in March of 2009.

In 2012 they performed for Former United States President Barrack Obama in Moneygall in County Offaly during his visit to Ireland, which incredibly led to a personal invitation from the President to perform at that year's White House St. Patrick’s Day celebration. 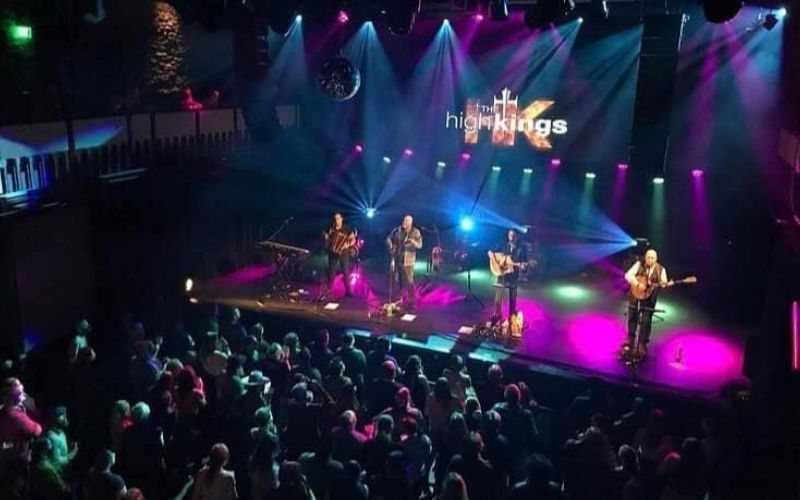 Today, they have gone on to release nine albums and amassed a loyal following in Ireland and the states. They continue to tour Europe and North America selling out theatres of all sizes.

Their latest album, "Home from Home", is a journey through classic folk songs, old and new. Recorded live at Concert Deck in Dublin during the pandemic, the album is a journey across the world to some of the places the band has called home when on tour.

Tickets for The High Kings concert at the Boch Center Box Office are available here or by calling (800) 982-ARTS (2787) and via Ticketmaster.