The Irish literary genius Oscar will be celebrated with a special online event streamed from The Great Hunger Institute, in Connecticut. 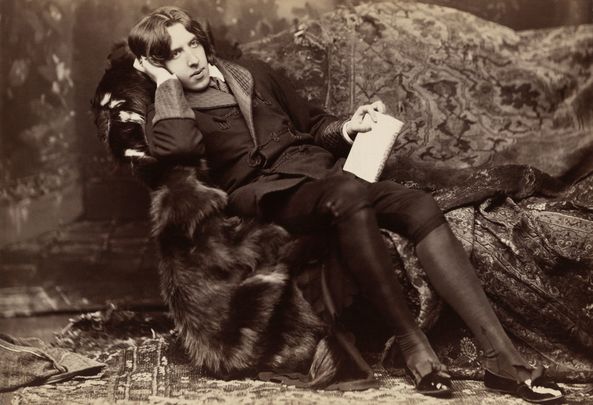 The Great Hunger Institute at Quinnipiac University will present the sixth and final episode of their online series on the life and legacy of Oscar Wilde on Wednesday, July 1 at 2P.M. EST.

Featuring readings from his work by actors Rachel Pickup and Colin Ryan, the special guest for the final episode is  Peter Samuelson, the CEO of PhilmCo Media.

A renowned pro-social entrepreneur who has produced two dozen award-winning films including the biopic Wilde starring Stephen Fry, Vanessa Redgrave, and Jude Law, Samuelson is a lifelong admirer of Wilde's works and so the event promises to be a special one.

Wednesday's final episode, titled "Still Wilde: The legacies of Oscar Wilde. From Fallen Hero to Cultural Icon,"  will also feature an introductory film clip by Senator David Norris of Trinity College Dublin, who will reflect on Wilde's challenge to his own time and to ours.

To join the program simply follow directions listed on the website and scroll down to Join the Session. Wednesday, July 1 at 2pm EST.

The event is free and can be viewed at the following web address: go.qu.edu/wilde.