LIVE NOW: Whose history? The "migrated archive" and Britain's colonial past

An online lecture as part of the Out of the Ashes Lecture Series, with David M Anderson Professor of African History at University of Warwick. 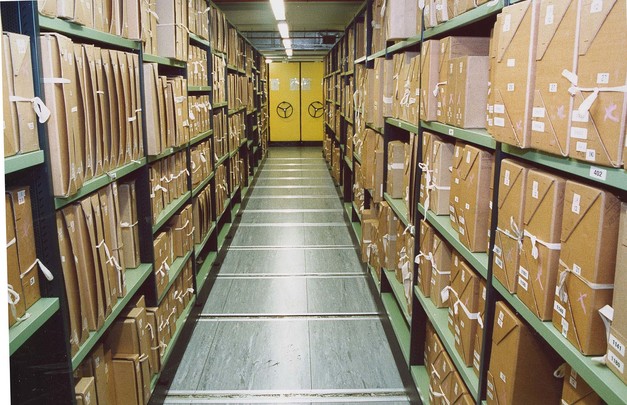 Documents at the repository at National Archives, in Kew. CC

Part of the Out of the Ashes lecture series David M Anderson will speak on the "migrated archive" and Britain's colonial past. This online event will take place on Nov 23, at 7pm IST.

You can watch this video live now on IrishCentral's Facebook page.

In April 2011, Foreign Secretary William Hague informed the British Parliament that a collection of some 25,000 historical files, that had been illegally held by his department for over 50 years, would be speedily transferred to The National Archive, at Kew.  This vast collection of historical papers related to Britain’s imperial past, and is now known as the Hanslope Disclosure.

These were records that Britain had secretly removed from each of 37 of its colonies at the point of decolonization: these files were deemed too important or too damaging to leave behind, or potentially too useful to destroy.  This lecture tells the story of how this so-called ‘Migrated Archive’ came into being, what happened to it over the years in which it was secretly retained, and how it came to be ‘discovered’ in the midst of a human rights trial at London’s Supreme Court on The Strand. Nearly a decade after that ‘discovery’, controversy still swirls around the question of who owns this ‘Migrated Archive’ and what should be done with it. Whose history is this, and where does such an archive belong?

The answers to these questions reveal much about Britain’s unease in dealing with the history of its past empire, and about the culture of secrecy that still infects British public institutions – even those that are supposed to be the guardians of our national heritage.

David M. Anderson is Professor of African History, in the Global History & Culture Centre at the University of Warwick. He has published widely on the history and politics of eastern Africa, including Histories of the Hanged (2005), The Khat Controversy (2007), The Routledge Handbook of African Politics (2013, ed), and Politics and Violence in Eastern Africa: The Struggles of Emerging States (2015, ed). 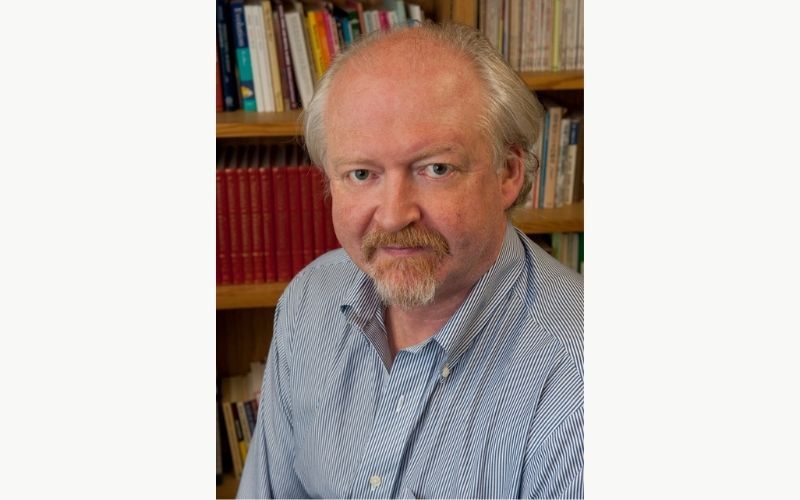 David M. Anderson is Professor of African History, in the Global History & Culture Centre at the University of Warwick.

Three of his projects will come to publication in the coming year: Allies at the End of Empire (ed), From Resistance to Rebellion, and Africa’s New Authoritarians. He is now working on a volume of essays on the Mau Mau counter-insurgency in 1950s Kenya, drawing upon colonial documents released since 2012, and (with Michael Bollig) an edited volume of essays on Conservation in Africa.

About the Out of the Ashes lecture series

This three-year lecture series explores the theme of cultural loss and recovery across the centuries, from the destruction of the Library of Alexandria in antiquity to contemporary acts of cultural loss and destruction. A panel of world-leading experts reflects on how societies deal with cultural trauma through reconstruction and commemoration, and on how the international community should respond to cultural loss. The series is global in scope, pan-historical and multi-disciplinary in approach, and features international scholars and practitioners of the highest calibre.

Year 3 (2020–1), recovering draws together the themes of the series by exploring how we recover from cultural trauma—such as the tragic loss of the National Museum of Brazil in 2018—both literally through the reconstruction of lost archives and artefacts, and also socially through the creation of sites of cultural memory, whether virtual or real. The lectures also consider the debate on restitution and contemporary campaigns for repatriation—notably the case of the ‘Migrated Archive’ consisting of thousands of files from former British colonial possessions whose existence was illegally kept secret in breach of the Public Records Act (UK). A special panel event ‘Recovering Lost Voices’, will focus on suppressed histories and the unwritten archive, reflecting on issues of power and gender. See details of the full series here.

The Out of the Ashes lecture series is generously supported by Sean and Sarah Reynolds.

Register here for this free event