The virtual event this Saturday, July 25 is celebrating the O'Malley Clan and County Mayo - tune in here! 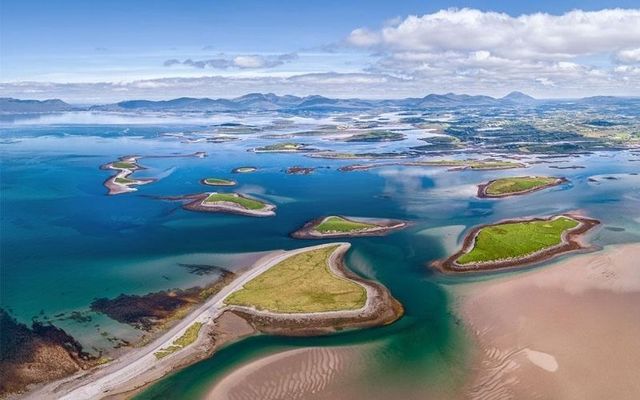 The online event is set to kick off at 4 p.m. BST. Business Post LIVE

Irish President Michael D. Higgins will be reciting one of his own poems on Saturday as part of a virtual live broadcast celebrating the O'Malley Clan and County Mayo.

Former Taoiseach Enda Kenny and Martin O'Malley, the former Governor of Maryland and incoming Chieftain of the O'Malley Clan, will also be interviewed during the event, which is due to kick off at 4 p.m. BST on Saturday, July 25.

There will be live music and virtual whiskey tasting during the broadcast, while there will also be a "toast to Grace" set against the backdrop of Grace O'Malley Castle on Clare Island.

Easily the most famous O'Malley, Grace O'Malley - or the Pirate Queen - is one of the best-known figures in Irish folklore.

The hour-long virtual event is replacing the O'Malley Clan's annual gathering, which normally takes place on the last weekend in June. The annual event explores O'Malley heritage through guided tours, sporting events, live music, and other festivities but had to be canceled due to the COVID-19 pandemic.

The Business Post LIVE team, in partnership with Mayo.ie, TG4, NUI Galway,  Grace O'Malley Whiskey, CMS Distribution & PEL is hosting the virtual event, which will be available to the five million Mayo diaspora around the world.

The event has been expanded from the O'Malley family to all Mayo people since the surname is predominately associated with County Mayo.

Saturday's broadcast will simultaneously celebrate the beauty of County Mayo and provide an opportunity to learn about the O'Malley legacy and heritage.

To register for a free ticket for the event, or to find out more, click here.

You can also catch what is sure to be a great event live on the IrishCentral Facebook page from 4 pm IST / 11 am EST on Saturday, July 25!