The 36th Annual Great Irish Fair, filled with great food, dancing, and activities all kicking off on Coney Island. 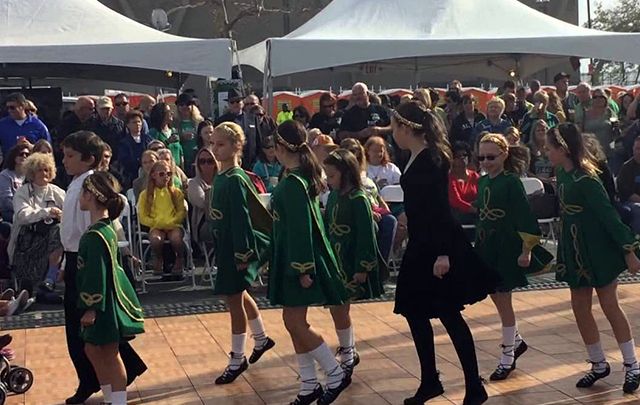 The 36th Annual Great Irish Fair, filled with great food, dancing, and activities all kicking off on Coney Island

On September 16th the Great Irish Fair, a family friendly event celebrating New York City's great Irish-American heritage and culture, will take place at the Ford Amphitheater, at Coney Island Boardwalk, in Brooklyn. A day filled with great food and pubs, Irish dancing, children’s activities and attractions and Irish products will kick off with a Mass at 10am and run throughout the day. 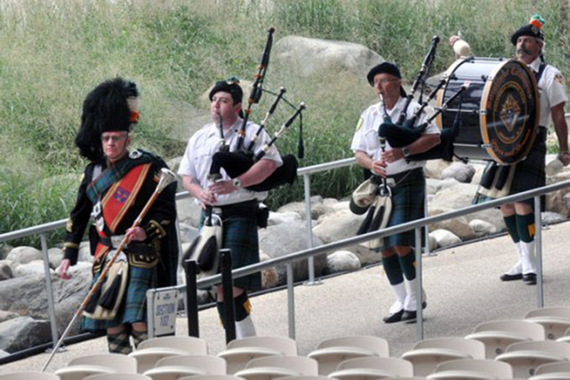 Pipers at a previous Great Irish Fair, in Brooklyn.

The Round Tower Award - Mary Hogan

The Bard of the Fair -  Alice McDermott

In 1982, the Brooklyn Chapter of the Ancient Order of Hibernians (AOH) founded the Great Irish Fair of New York (GIF) as an annual family friendly event celebrating Irish culture and heritage in New York City. Following its immediate success, the AOH continued to sponsor and organize the event for the next two decades. Over the years, hundreds of thousands of people, both young and old, have attended the GIF. Indeed, to this day, the GIF is one of the best attended annual cultural festivals in New York City. 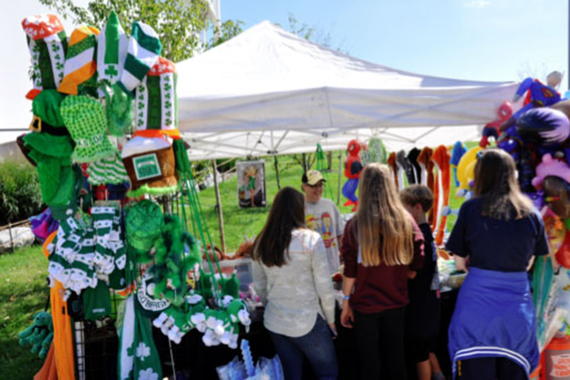 Kiosks set up at the Great Irish Fair.

So that many future generations of Irish Americans can enjoy the proud tradition of the GIF, in 2007 the event began being sponsored and organized by the Irish American Building Society Charities, Inc. One hundred percent of all net proceeds derived from the GIF will be donated to a charitable fund for the benefit of Brooklyn and Queens Diocesan Catholic Elementary Schools.

Ticket for the Great Irish Fair range from $20 to $45 and all children under 14-year-old have free admission. Tickets can be purchased at the Ford Amphitheater box office on the Boardwalk (No ticketmaster fee). For more information visit www.iabsny.com/great-irish-fair.