Irish psychological drama “Blood” hailed as the next “The Killing” 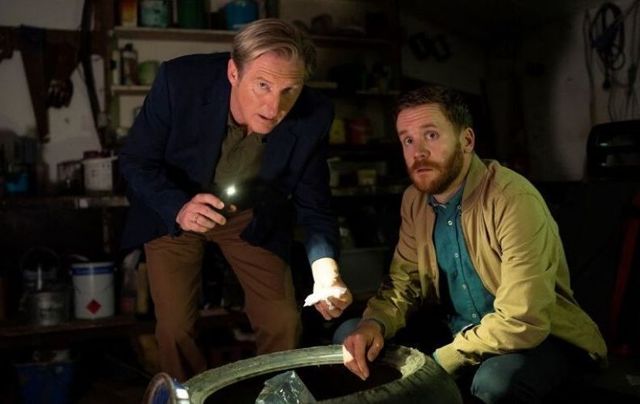 The second season of the Irish psychological drama “Blood,” which has won great critical acclaim, can now be yours on DVD or Blu-Ray.

In "Blood," Adrian Dunbar, the Co Fermanagh native BAFTA-nominated actor, stars at Jim Hogan, a father of three adult children and a once-respected doctor in a rural Irish town. 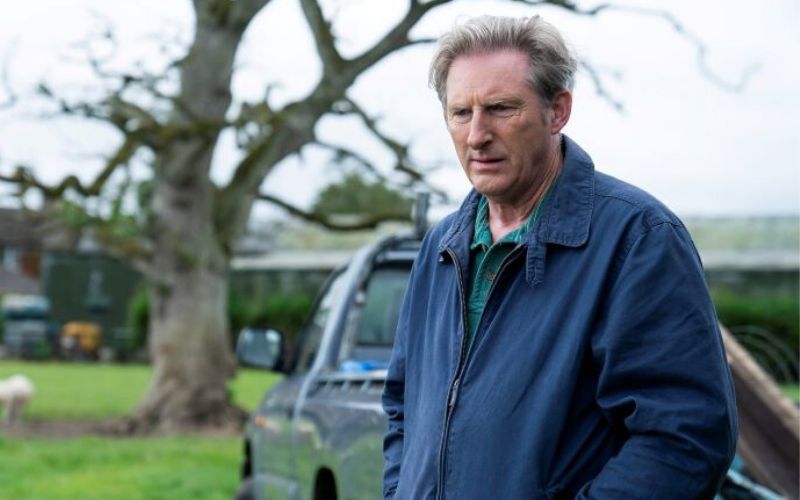 When Jim's wife dies, everyone thinks it was an accident, except for his daughter Cat, played by Carolina Main.

The second season of the acclaimed Irish drama, which debuted on Acorn TV earlier this year, picks up where the first left off. Jim, hoping to make amends with his family, returns home after a year away only to discover that his eldest daughter Fiona, played by Gráinne Keenan, is ailing, slowly succumbing to the same debilitating illness that afflicted her late mother.

Jim’s efforts to make amends and help his family only seem to add to their grief, and things worsen when he stumbles upon suspicious activity at the farm where his son-in-law Paul, played by Irish “Love / Hate” actor Ian Lloyd Anderson, works.

When Fiona’s car veers off the road and crashes into a canal, a disturbing discovery is found. As the police start investigating, shocking secrets emerge that deepen the rift within the family and derail Jim’s chance at a fresh start. 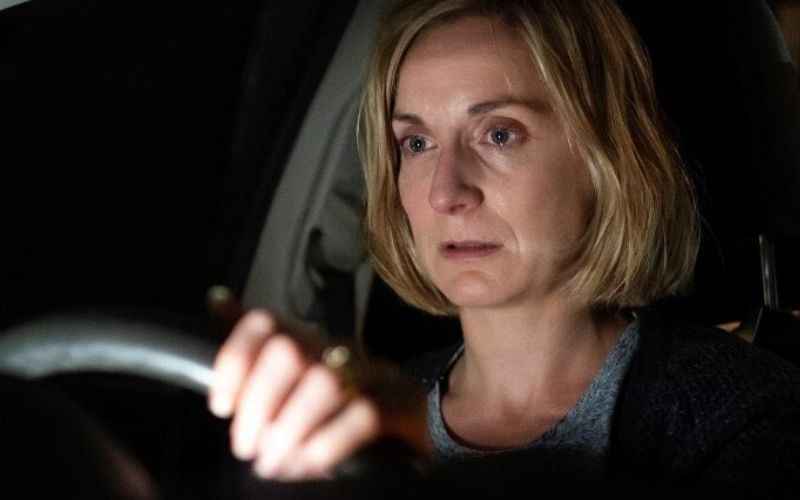 "Blood," which was filmed in Meath, Kildare, and Dublin, has been likened by critics to the hit dramas "Broadchurch" and "The Killing." The Irish Times says it’s “must-see TV … taut, stylish, and suspenseful,” and TIME Magazine deemed it as “one of the best-overlooked TV shows in 2018.”

Now’s your chance to dig into this “twisty” drama that critics are raving about - season two of "Blood" is now available on Blu-Ray and DVD, which both feature bonus interviews and Q&As with the talented cast.

Check out the trailer for season two of "Blood" from Acorn TV here: