Where are they now? The ladies of B*Witched

The group announced a reunion in March 2017 and have performances planned throughout the year. 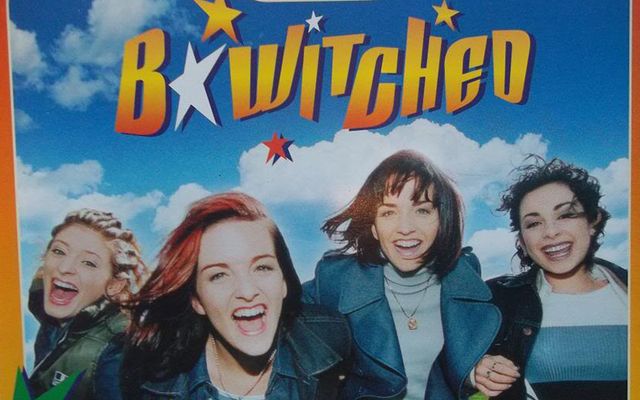 Believe it or not but it’s been 20 years since B*Witched hit the charts in 1997. The group  announced a reunion in March 2017 and have performances planned throughout the year including on on August 12, 2017 at the Now That’s A Festival (NTAF).

Come have fun with is August 12th!!!! pic.twitter.com/1mbpvnFeU2

The late 90’s girl pop group is best known for their debut single, "C’est la Vie." In our new series “Where are they now?,” we are looking into the band members of B*Witched and catching up with what they've been doing since they were "huff, puff, blowing" us away with their catchy tunes.

Edele is still in the music business, preparing for shows and writing music for upcoming concerts.

Congratulations to my beautiful friend @Keavylynch and new husband @NathanielComer what a stunning wedding it was ❤️ pic.twitter.com/7AklBqR7Lv

Keavy is active on social media and has shown her keenness to produce more music. More excitement on her end as they seem to have a new album on its way.

Last gig for a while with my girlies @BWitchedreunion next stop motherhood ?????????? pic.twitter.com/dppxZ4Bwy5

Lindsey announced in April on Twitter that she is pregnant! She resides in London/Manchester area and is still working on her music career, along with preparing for up and coming reunion concerts.

Sinead started “Star Academy Greystones” in 2006, an extracurricular tuition dedicated to 'Entertainment & Arts,' for kids aged 7-18. The academy is based in the seaside town of Greystones in County Wicklow. If you’d like to learn more click here.

No surprise here that all four girls are still working with music. While reunions come and go, the girls continue to bring their own flare with everything they do.

How long has it been since you’ve thought about B*Witched? Let us know in the comments below.