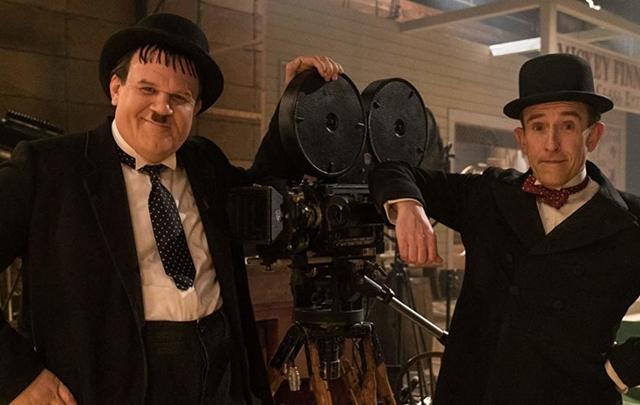 The newly released trailer for "Stan & Ollie" provides a fresh look at stars John C. Reilly and Steve Coogan in their lead roles.

The film tells the true story of the famous comedy duo, Laurel and Hardy,y as they venture on what would become their farewell tour around the UK and Ireland.

With their golden era long behind them, the pair’s love of performing, as well as for each other, endures as they secure their place in the hearts of their adoring public.

Joining Reilly and Coogan are Shirley Henderson as Lucy Hardy and Nina Arianda as Ida Laurel.

Will you go to see Stan & Ollie? Let us know in the comments!