Mountjoy Inhouse Voices, a choir made up of men serving time in the Progression Unit of Mountjoy Prison in North Dublin, will perform the special concert at a chapel in the prison on Friday night marking 90 years since Johnny Cash was born. 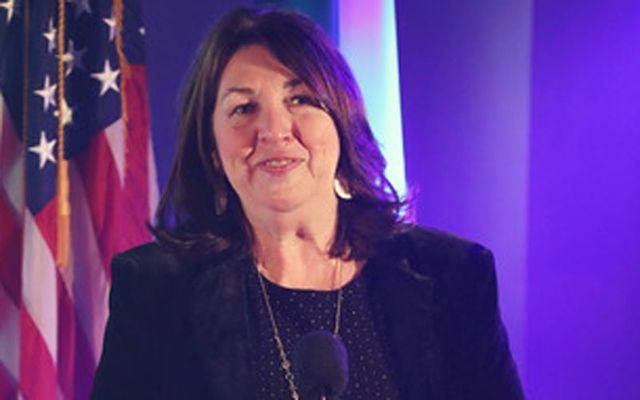 An Irish prison choir is set to perform two Johnny Cash numbers at a special concert on Friday night, which will be attended by US Ambassador to Ireland Claire Cronin.

Mountjoy Inhouse Voices, a choir made up of men serving time in the Progression Unit of Mountjoy Prison in North Dublin, will perform the special concert at a chapel in the prison on Friday night marking 90 years since Johnny Cash was born.

The group will also be performing "The Auld Triangle" - one of Ireland's most famous songs that details life inside a prison.

One inmate, who will be singing solo on the Auld Triangle, told RTÉ that he had never sung before going to prison but said that he received huge encouragement from his fellow choir members and described rehearsals as "like meditation".

Another member said the choir helped to add structure to daily prison life.

The Solas Workplace Choir will be accompanying the Mountjoy Inhouse Voices on Friday. The group has collaborated with the prison choir on several projects in the past.

Governor of the unit Donnacha Walsh told RTÉ that men are considered "well-behaved" and drug-free prisoners who are making plans to re-enter the outside world.

Walsh said the choir helped members to improve their self-esteem and fears about performing in front of a crowd.

Walsh's unit teaches inmates valuable life skills that they can put into practice following their release, including customer service skills and an in-house barista training service.

He added that the men will need support after their release to ensure that they don't re-offend.