Investment in the social media network has earned U2 frontman nearly £1 billion. 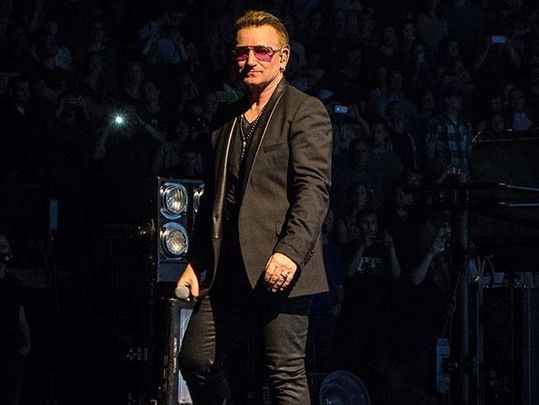 Bono has overtaken Beatles legend Sir Paul McCartney as the world’s richest pop star. The U2 frontman’s investment in Facebook shares has earned him $1.5 billion.

In 2009, he bought a 2.3 percent share in the social media network for $86 million with Elevation Partners, an investment group he co-founded. Now that share is worth $1.5 billion, the Mirror reports.

Bono’s social media venture has earned him more in the last six years than the whole of his successful music career. The singer has often been embroiled in controversy over the band being domiciled outside Ireland for tax purposes.

While Bono has seen success in his social media investments, it was reported earlier this month that Edun Apparel, the ethical clothing firm founded by the rock star and his wife Ali Hewson in 2005, has lost almost $68 million.

Despite the losses, the directors' statement in the accounts asserts that they “are confident the current business strategy will result in the development of a successful and sustainable brand.”

Bono,55, was co-founder of private equity firm Elevation Partners in 2004. They invested in diverse companies such as Palm, Yelp, Facebook and Forbes.

The investment in Yelp and three separate investments in Facebook proved highly lucrative.