The show thus far has showed the beginnings of British monarch downfall along with the crumbling empire will delve deeper in Prince Philip (Matt Smith) and Queen Elizabeth II rocky relationship. 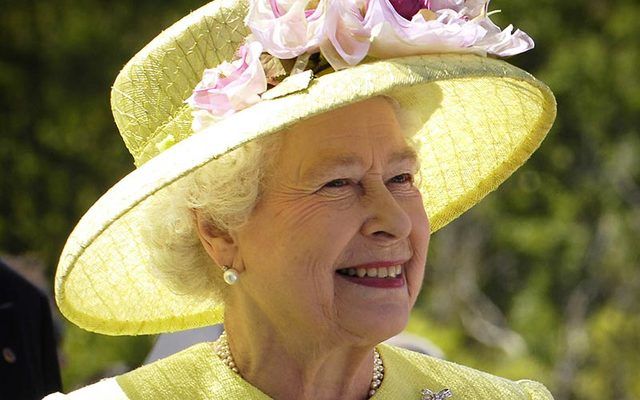 Queen Elizabeth II endures crises at home and abroad in the second season of "The Crown." WikiCommons

Fans and followers of the “The Crown” have a lot to look forward to as the season 2 trailer is out with more scandal than ever. Queen Elizabeth II endures crises at home and abroad.

"I've learned more about humiliation in the past few weeks than I hoped I would in a lifetime," says Elizabeth, played by actress Claire Foy, in the new trailer.

The show thus far has shown the beginnings of British monarch downfall along with the crumbling empire will delve deeper in Prince Philip (Matt Smith) and Queen Elizabeth II rocky relationship.

"I've been queen barely 10 years. And in that time, I've had three prime ministers. Not one has lasted the course," she says, referring to the retirement of Winston Churchill (John Lithgow) at the end of Season 1.

The new season will inevitably cover the resignation of prime ministers Anthony Eden and Harold Macmillan, which will certainly bring more distress and worry for the queen and monarch.

Season 2 of "The Crown" will be available to stream December 8.

What do you think of the new trailer for season 2 of “The Crown”? Let us know in the comments.