A sing-along version of the Freddie Mercury biopic is coming to cinemas in Ireland. 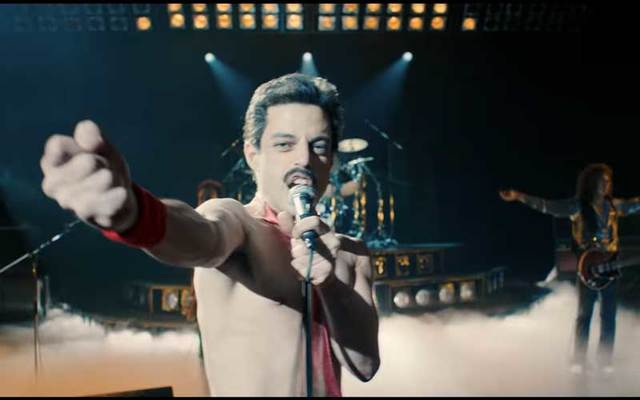 A sing-along version of the Freddie Mercury biopic Bohemian Rhapsody is coming to cinemas in Ireland.

The film, which was released in November, has grossed over $600 million at the box office worldwide, Joe.ie reports. It has also been nominated for two Golden Globes, including Best Motion Picture (Drama) and Best Performance by an Actor in a Motion Picture for Rami Malek’s performance as the Queen frontman.

Read More: Reviews are in! What did the critics think of Freddie Mercury biopic “Bohemian Rhapsody”?

At these sing-along screenings, you and other Queen fans will be able to belt out tracks such as “Don’t Stop Me No," “We Are the Champions," and the Live Aid finale.

To search for cinema screenings in your area, click here.