Scorsese gangster film “The Irishman” heads to Netflix from Paramount

Could the disappointing performance of Martin Scorsese's latest movie "Silence", starring Irish actor Liam Neeson, be the reason why? 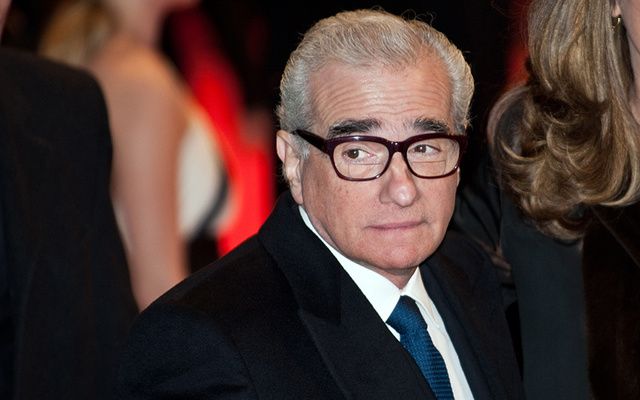 Could the disappointing performance of Martin Scorsese's latest movie "Silence", starring Irish actor Liam Neeson, be the reason behind "The Irishman" moving to streaming giant Netflix?

Martin Scorsese's gangster movie “The Irishman” is to make the move to streaming giant Netflix from Paramount Pictures, allegedly as a result of the disappointing performance of Scorsese's latest movie “Silence” which was released with the traditional studio.

Set to feature Robert De Niro, Joe Pesci, and Al Pacino, the epic gangster flick has been on the cards for a long time but filming schedules are still not set as the production transfers over to the streaming company.

Telling the tale of Frank “The Irishman” Sheeran, played by De Niro, a high-ranking labor union official and mob hitman who was accused of ties to the Bufalino crime family, the movie’s script was adapted by Steve Zaillian from Charles Brandt‘s book “I Heard You Paint Houses”.

As a high official of the International Brotherhood of Teamsters (more commonly known as Teamsters), Sheeran was believed to have links with much of the corruption within the unions as a result of the infiltration of organized crime.

Before his death in 2003, Sheeran is said to have confessed he pulled the trigger in the murder of fellow Teamster leader Jimmy Hoffa in 1975. He also claimed that it was Hoffa who had wanted President John F. Kennedy killed. Brandt detailed the confession in his nonfiction book released a year after “The Irishman’s” death.

Born in Darby, Pennsylvania, Sheeran was of Irish and Swedish descent and he joined the US Army, aged 21. It was while on combat duty during the Second World War he claims he got a taste for killing other human beings and he claimed to Brandt that he took part in several executions of German POWs that would be classed as war crimes. He was discharged from the US Army in October 1945 when it is believed he first became involved with Mafia bosses Russell Bufalino and Angelo Bruno.

Scorsese's “The Irishman” project was first announced in 2008 but a start date has yet to be finalized. It is believed CGI will be used to age De Niro down 30 years for the role. This will be the ninth collaboration between the actor and Scorcese. The director himself is said to be aiming for a 2019 release.

Paramount Pictures had handled the release of Scorsese's latest movie, “Silence” which starred Irish actor Liam Neeson, a movie many believed to have underperformed after spending a long time in the pipeline. The change of backer for “The Irishman” is believed to have been a result of the disappointing performance of “Silence”. Despite its $46 million budget, the movie has taken in just over $7 million in the US.