McIlroy will rue his luck on the 18th where he hit the flagstick on his approach shot. 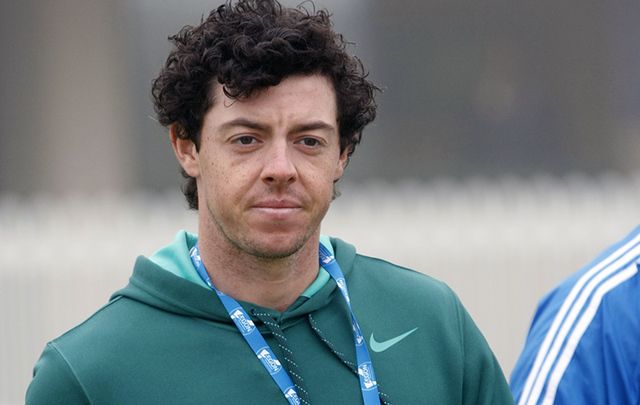 Rory McIlroy and Shane Lowry suffered different fates after the second round of the US Masters.

McIlroy will rue his luck on the 18th where he was level par for his round but hit the flagstick on his second shot and the ball bounced away about 30 yards. He took a bogey after missing a short one with his par putt which left him one over, five shots behind the lead at that point in the round.

Meanwhile, Lowry had a day to remember for all the wrong reasons finishing seven shots over par after starting the round at level par. the big Offaly man was undone on the front nine and at one point was eight over.

His score means he will likely miss the cut.