Today, Oct 25, marks the anniversary of Richard Harris' death in 2002. 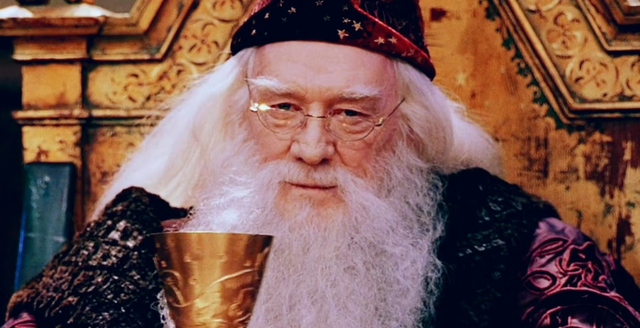 A star known as much for his off-stage indulgences as well as his on-screen and stage performances his talent will long be missed.

Richard Harris was born in Limerick in 1930. Ironically the man once quoted as saying "I hate movies. They're a waste of time", Harris built a movie career spanning six decades including cinematic classics such as "Unforgiven", "The Molly Maguires", "Harry Potter", and "The Gladiator".

Harris was one of nine children, born in Limerick. More interested in sports than art Harris became a top rugby player during his teens. Sadly at the age of 19, he came down with tuberculosis and was bedridden for two years. Spending his time plunging into the volumes of Samuel Beckett, James Joyce, and Dylan Thomas he called his illness the "luckiest thing that ever happened to me".

In 1956, he left Ireland, traveling to London where his acting career began. Despite a quiet period in the 1970s and '80s Harris continued to act until his death in 2002. His final role introduced the great Irish to another generation of fans when he took on the role of Professor Albus Dumbledore in "Harry Potter".

Here's a rundown of the top five most popular movies starring Richard Harris:

"Harry Potter and the Chamber of Secrets Prof. Albus Dumbledore" (2002)

Do you have a favorite Richard Harris movie you'd like to add to this list? Let us know in the comments section below.