PREVIEW: Ireland continues the battle in the United Rugby Championship Round 3

After another thrilling weekend of United Rugby Championship action on URC TV, we have a preview of which teams Ireland will take on this weekend. 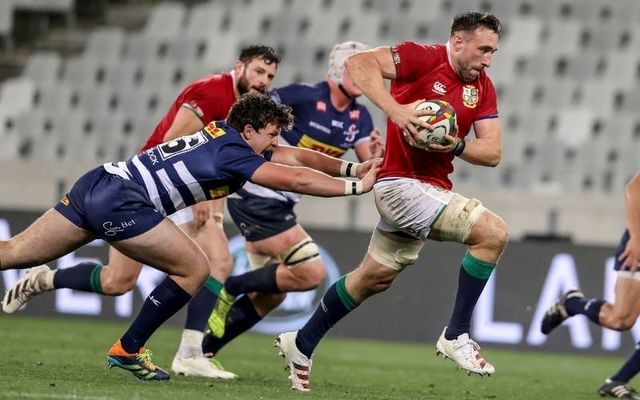 After another thrilling weekend of United Rugby Championship action on URC TV, attention quickly turns to what Round 3 has to offer.

It's almost the weekend, which means a fresh new round of URC matches is coming to our screens!

Provinces across Ireland continue to take on the challenge of battling it against the best rugby teams across the globe from South Africa and Italy to Scotland and Wales.

Now for the first time, international fans in the US are able to enjoy all the action of their favorite team by streaming the matches from the brand new URC TV.

As usual, we have all the details you need to know about which teams Ulster, Leinster, Connacht, and Munster will face this weekend.

URC Fans can easily access the games across multiple devices and a free service showing a range of highlights, archive matches, and snackable videos, will be available in all countries.

URC TV  also offers a range of subscription packages including a Season Pass (all games), Weekend Passes (all games within a round), and individual games passes.

Ulster and Benetton will put their winning starts to the season on the line, with the Ulstermen having picked up bonus-point victories in each of their opening two matches.

The Irish province have not been beaten by Italian opponents since losing to Zebre in September 2017 and their only previous defeat to Benetton came back in 2011.

Benetton have never won the opening three matches of the season but neither have they won a game outside Italy since March 2020.

Their last clash with an Irish province ended in a 20-12 home win against Connacht. They have never won successive matches against Irish opponents.

Leinster have a formidable record against Italian opposition and their only defeat in such fixtures came at home to Benetton in April 2018.

Leo Cullen's side have won their last three home matches since they were beaten 27-3 by Munster in Dublin during the Rainbow Cup and they prevailed 48-31 when these sides met in Parma in March.

Zebre, meanwhile, are without a win since February and their last championship victory outside Italy came last November - both of those results coming against the Dragons.

Leinster have won all 15 of the previous encounters between the teams.

Connacht are bidding to win three home championship games in a row for the first time since October 2019.

The Dragons, meanwhile, are hoping to snap a run of six straight defeats since beating the Scarlets 52-32 in the Rainbow Cup in April.

Connacht have won their last three matches against the Dragons while the Newport outfit's only previous victory at The Sportsground came all the way back in May 2004 - their inaugural visit to the venue.

Connacht were 30-20 victors when they visited Rodney Parade in February while the Dragons were beaten 33-12 on their last trip to Galway. 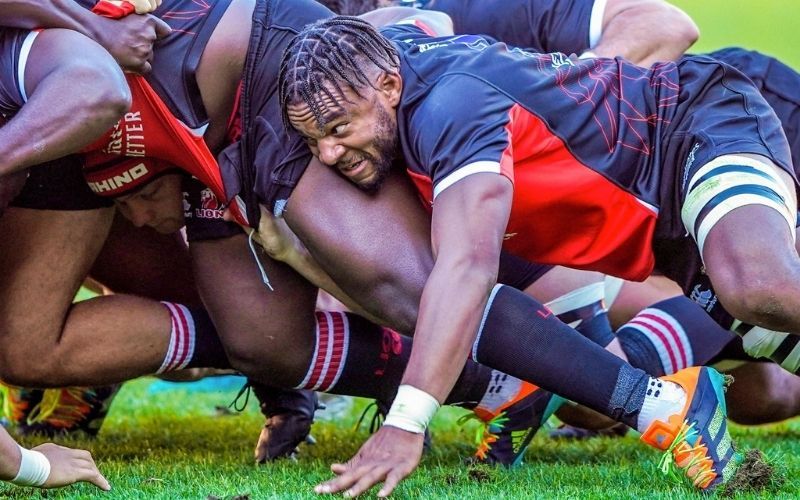 International fans in the US are able to enjoy all the action of their favorite teams by steaming the matches from URC TV. Credit: URC Facebook

The Scarlets have lost just one of their last six home matches across the PRO14, Rainbow Cup and United Rugby Championship.

The Llanelli-based region suffered a 28-10 defeat when they visited Thomond Park in March while the most recent meeting at Parc y Scarlets ended 30-27 in the Munstermen's favour, with Leigh Halfpenny kicking all of the Scarlets'points.

Munster have lost just twice away from home in any competition in 2021 - at Ulster in January and Leinster in the PRO14 final.

The Irish province have won their last 14 matches against Welsh regions in all competitions.

Never miss a moment with URC TV - Packages are on sale now and can be purchased here.