Pierce Brosnan invests in singing lessons ahead of Mama Mia 2

After criticism of his vocal talents in 2008 Meryl Street movie, the Irish James Bond is working with a singing coach 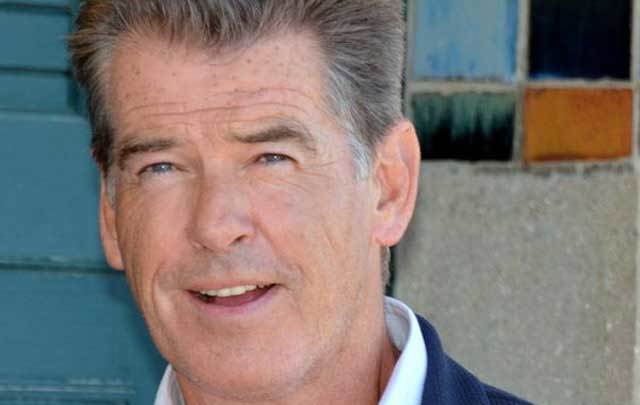 Irish actor Pierce Brosnan, who is preparing for his role in next year's 'Mamma Mia' sequel by taking singing lessong. Wikimedia Commons

Pierce Brosnan is taking singing lessons ahead of his role in the upcoming Mamma Mia! sequel. The 64-year-old Irish actor, who once played James Bond, was panned for his singing in the 2008 movie, based on the hit Broadway musical. He even received a Golden Raspberry award, which recognizes the worst in film, for his turn as Sam, the love interest of Donna, played by Meryl Streep.

According to the Mirror, a source revealed: “Pierce has been working with a vocal coach for a while now to prepare for his second attempt at being a musical theatre star.

“For the last film he had a coach he shared with his co-star Amanda Seyfried , but that wasn’t enough so extra measures have been taken this time.”

The former James Bond is preparing himself with a coach in the U.S., before he records Mamma Mia 2: Here We Go Again alongside Abba legend Benny Andersson in London.

“Pierce has been good humored about criticism of his voice, but he secretly wants to wow people,” said the source.

“I believe the world is ready to hear me sing once more,” said Brosnan, earlier this year.

The sequel focuses on Sam And Donna when they were younger. Lily James, 28, will play the young Donna. The film will be released on July 20, 2018.