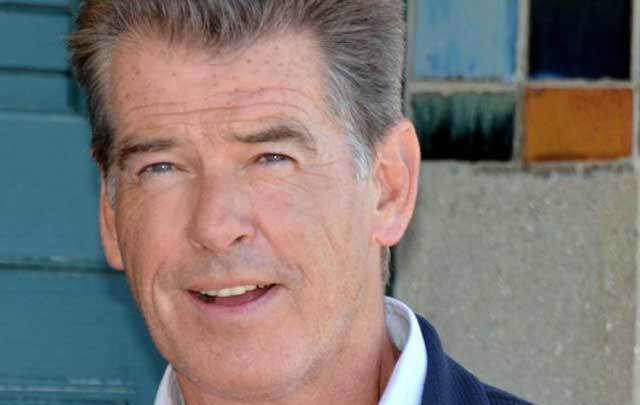 Hollywood big-names such as Pierce Brosnan, Simon Cowell, and Cameron Diaz, to name a few, are actively taking a stand against the dog and cat meat trade in Indonesia.

Around 90 celebrities in total have signed a petition directed at Indonesian president Widodo to end what has been described as the “brutal slaughter of millions of dogs and cats for the meat trade,” according to a recent press release.

Stars like Ellen DeGeneres have used their platform to speak out against animal cruelty. DeGeneres, in particular, had begun a fundraising initiative to assist elephant conservation due to Donald Trump’s efforts last year to overturn the ban of animal trophies in the United States, as Livekindly reported.

In the petition, there is a letter calling upon the end of this meat trade amid compelling evidence exposing it as a cruel practice. Particularly, over one million cats and dogs are brought throughout Indonesia to various markets and restaurants following their butchering.

However, this trade is not merely a risk to the defenseless animals involved, but also it is a threat to consumers of potential rabies carriers since many of these animals are stray.

The trade is also spurred on by violent gangs in the country that steal dogs and cats from their owners, which is not only harmful to the animals but can cause an outbreak from a potential meat-derived illness.

This effort to cease the trade has been largely inspired by an investigation started by the coalition for a dog meat-free Indonesia, which had made use of footage of animal markets from the country’s region of North Sulawesi. Many animals are killed by blowtorching, bludgeoning and sheer brutality, often in front of other captive animals.

Do you think that this initiative is a step in the right direction or could more be done about the epidemic?