Lady Bird actress and The Killing of a Sacred Deer actor up for Independent Spirit Awards... it's going to be a good award season for these two young stars. 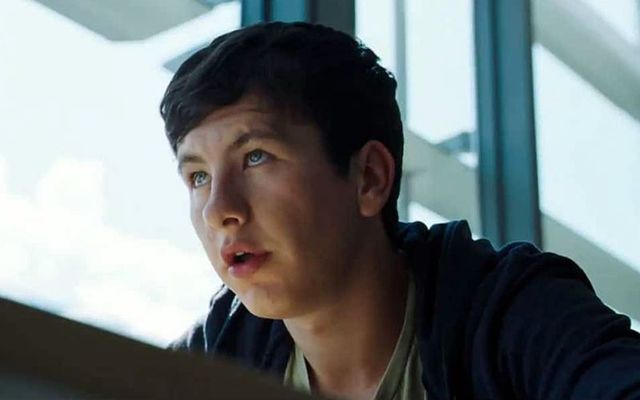 Barry Keoghan in The Killing of a Sacred Deer.

The Independent Spirit Awards, held in Los Angeles on the eve of the Oscars, announced its nominations last week, and not surprisingly Saoirse Ronan is a Best Actress nominee for the highly acclaimed Lady Bird.

Barry Keoghan, an Irish rising star who had a breakout 2017, was also recognized for his supporting work in The Killing of a Sacred Deer, out now and starring Colin Farrell and Nicole Kidman. Surprisingly, despite fairly decent reviews and a stellar cast, Deer is having a rough time at the box office, earning just over $2 million after six weeks in release.  Granted it’s only showing in 59 theaters, but its per screen average is a paltry $1,900.  Still, it’s been a good platform for Dubliner Keoghan, 25, who was widely praised for that role and also his supporting part in Dunkirk over the summer.

“Like Conor McGregor, winning two belts in two different divisions, I want to win three Oscars in three different categories. It’s that attitude of, I won’t ever settle with what I’ve done. I’ll never go, ‘That’s me, I’ve done great there.’  I can always do better.”