Although most closely associated with American horror, the music from one of the most quintessentially Irish and pastoral of films lulled George Romero to eternal rest. 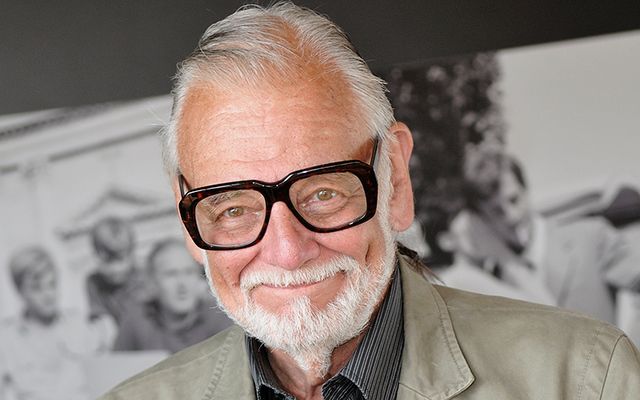 Filmmaker George A. Romero passed away listening to the soothing soundtrack of one of his all time favorite movies - “The Quiet Man”.

The 77 year old died in Toronto with his wife, Suzanne, and daughter, Tina, at his side after what was described as, "a brief but aggressive battle with lung cancer."

His long-term colleague, Peter Grunwald, told CNN that as the so-called “father of modern horror films” Romero, “leaves behind a loving family, many friends and a filmmaking legacy that has endured, and will continue to endure, the test of time."

At the fore of this legacy is “Night of the Living Dead” which catapulted the 28-year-old New Yorker to fame in 1968. Although much scorned by critics at the time, the film was a commercial success and remains a classic of the horror genre.

Even Romero was surprised at the time by how much people enjoyed the film.

On his way to New York City, the news broke that Civil Rights icon Martin Luther King had been murdered, “we heard on the radio that King had been assassinated. So now all of a sudden the power of the film was ratcheted up that much more.”

After many years living in Canada he became a Canadian citizen in 2009.

He is survived by his wife, daughter, and two sons.