The film “culminates with the rise and fall of the Westies gang, and the end of a century of violence on the West Side of New York City,” 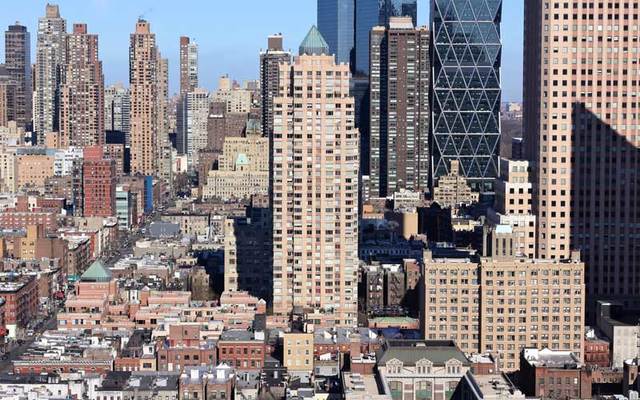 The Academy Award-winning screenwriter of the 2004 drama "Crash" is working on a new film about the Irish gangs who ruled Hell’s Kitchen.

Bobby Moresco, who wrote "Crash" along with director Paul Haggis, is writing the script for the currently untitled Hell’s Kitchen movie, according to a CuffLink Productions press release.

The film “culminates with the rise and fall of the Westies gang, and the end of a century of violence on the West Side of New York City,” the release said.

“This is a story I’ve been wanting to tell for a very long time, and I’m grateful for the opportunity to tell it now,” said Moresco, who grew up on West 51st Street in New York.

Moresco and Haggis also created the short-lived NBC show “The Black Donnellys,” about Irish-led organized crime in the neighborhood.

Ed Cuffe, one of the upcoming film’s producers, said he’d “always been fascinated by the history of Irish gang violence in New York.”

“Being the son of Irish immigrants right off the boat, I love the idea of making this based-on-true events film,” he said.