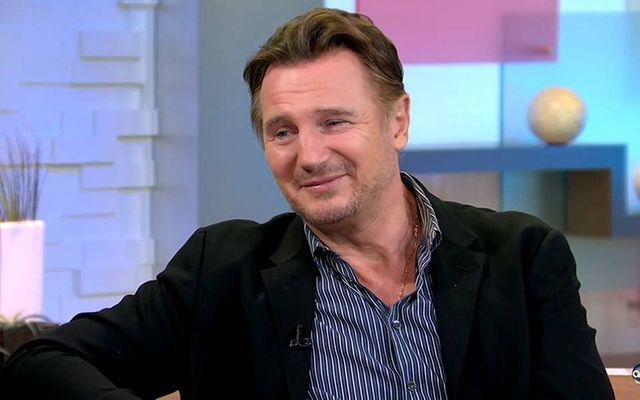 Irish actor Liam Neeson came out on top as the best role model father figure in a national poll conducted by P&G Cards.

The action star was voted the best role model father figure at 39 percent.

Irish president Michael D Higgins came in next at 23 percent and Irish rugby player Johnny Sexton came in at third at 17 percent of the vote, the Irish Examiner reports. 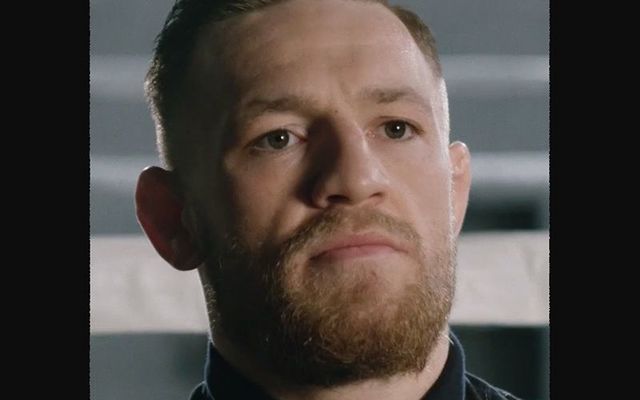 Liam Neeson was rated highest, at 50 percent, among the 24-44 age demographic, while Sexton was most popular in the 65 plus age group and the Rest of Leinster (20 percent).

At the bottom of the surgery were US President Donald Trump, MMA fighter Conor McGregor, and Kerry TD Michael Healy Rae.

Read More: Remembering all the dads in our life this Father's Day

Empathy Research conducted the survey of 1,000 Irish adults from June 11-14.