Maureen O'Hara born in Dublin in 1920 went on to become one of Hollywood's most beloved stars. 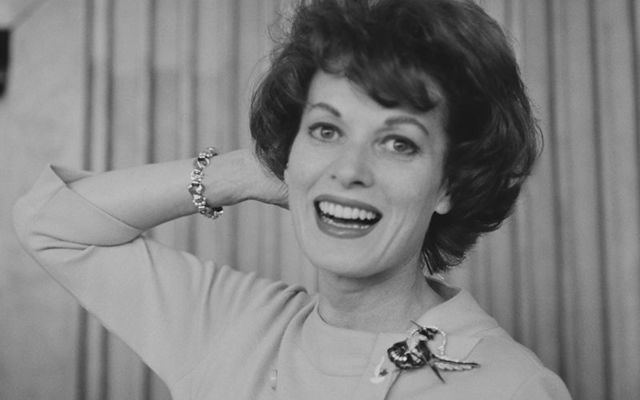 Maureen O'Hara acted in scores of movies during her career but are just some that will stand out forever. Getty

Maureen O'Hara's birthday is August 17. Celebrate the birth of the beloved Irish actress with a look at some of her best films.

Maureen O'Hara was born in Ranelagh in Dublin city on August 17, 1920. She and her five siblings showed their talent from a very young age. Training at the famed Abbey Theatre from her teens, Maureen’s dream was initially to be an opera singer. 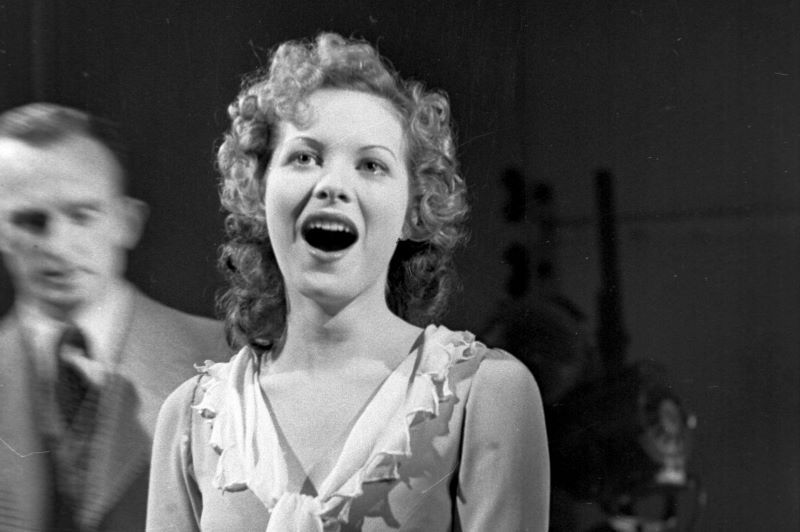 Despite being made to go to business college by her ever-practical father, Maureen was discovered at just 17 years of age by famed English actor Charles Laughton and earned her one-way ticket to Hollywood in the 1939 film “The Hunchback of Notre Dame.” 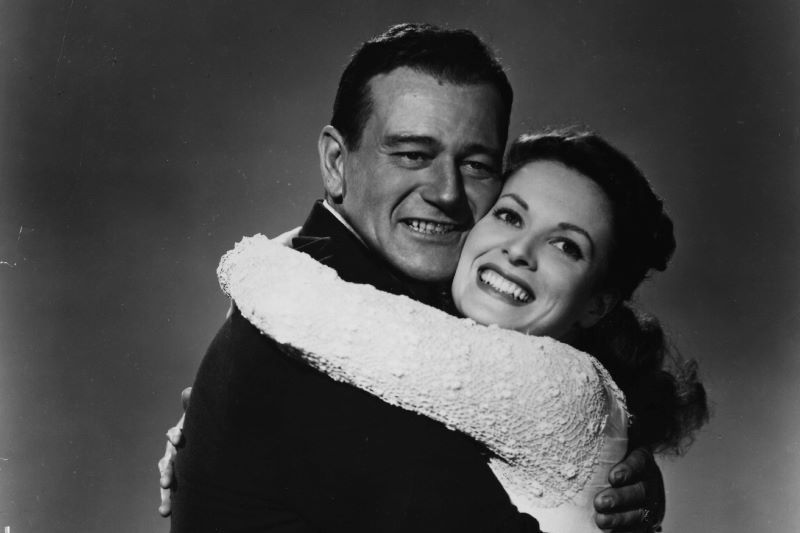 Maureen O'Hara acted in scores of films during her career, however, some of which will stand out forever. Here is our selection of the top Maureen O'Hara movies and her own comments on the roles:

"I have often said that 'The Quiet Man' is my personal favorite of all the pictures I have made. It is the one I am most proud of, and I tend to be very protective of it. I loved Mary Kate Danaher. I loved the hell and fire in her. As I readied to begin playing her, I believed that my most important scene in the picture was when Mary Kate is in the field herding the sheep and Sean Thornton sees her for the very first time. It's a moment captured in time, and it's love at first sight. I felt very strongly that if the audience believed it was love at first sight, then we would have lightning in a bottle. But if they didn't, we would have just another lovely film.”

"How Green Was My Valley"

"An artistic collaboration began (with John Ford) that would span twenty years and five feature films. My favorite shot in the film takes place outside the church after Angharad gets married. As I make my way down the steps to the carriage waiting below, the wind catches my veil and fans it out in a perfect circle all the way around my face. Then it floats straight up above my head and points to the heavens. It's breathtaking."

"The Hunchback of Notre Dame"

"We began filming out in the San Fernando Valley... unfortunately, Los Angeles was having the hottest summer in its history, and I knew from day one that it was going to be a physically demanding shoot, especially taxing on Laughton because of the heavy makeup and costume requirements for Quasimodo. When I saw Laughton for the first time made up as Quasimodo, I almost fell over. I took one look at him and gasped, 'Good God, Charles. Is that really you?' He answered me with a wink and then limped off."

"I have been the mother to almost forty children in movies, but I always had a special place in my heart for little Natalie. She always called me Mamma Maureen and I called her Natasha... when Natalie and I shot the scenes in Macy's, we had to do them at night because the store was full of people doing their Christmas shopping during the day. Natalie loved this because it meant she was allowed to stay up late. I really enjoyed this time with Natalie. We loved to walk through the quiet, closed store and look at all the toys and girls' dresses and shoes. The day she died, I cried shamelessly."

"There are so many great scenes in the picture. Audiences always rave about the fight sequence that takes place at the mine dump and ends in the mud. A total of forty-two cast members took part in the brawl, and nearly all of us ended up sliding down the bank into the mud pit below. The most dangerous stunt I perform in the picture was the fall from the ladder into the water trough."

"My character was the innkeeper's niece, the heroine who is torn between the love of her family and her love for a lawman in disguise." Laughton decided that the actress's name had to be changed since it was 'too long for the marquee' and gave her the choice between O'Mara and O'Hara. Since she rejected both he dismissed her protest and himself decided on O'Hara. O'Hara liked Hitchcock and wrote later that she "never experienced the strange feeling of detachment with Hitchcock that many other actors claimed to have felt while working with him."

The final installment of John Ford's cavalry trilogy based on James Warner Bellah's three short stories, which Ford had read in the Saturday Evening Post.

"It had everything you could want in a lavish pirate picture: a magnificent ship with thundering cannons; a dashing hero battling menacing villains (Tyrone Power, Laird Cregar, and Anthony Quinn); sword fights; fabulous costumes... working with Ty Power was exciting. In those days, he was the biggest romantic swashbuckler in the world. But what I loved most about working with Power was his wicked sense of humor."

"Charles Laughton arranged for me to make my first picture, a low-budget musical called 'My Irish Molly.' It is the only picture I made under my real name Maureen FitzSimons. I was to play a young woman named Eileen O’Shea who helped rescue a little orphan called Molly. Laughton wanted me to become more comfortable with both being on a movie set and being in front of the camera."

"This was the fourth picture I'd made with John Ford, and it was by far the most difficult.”

Which is your favorite Maureen O'Hara movie? Let us know in the comments section, below.