A New York Times report detailed the long-held rumors that Louis CK exposed himself and masturbated in front of female comedians and colleagues. 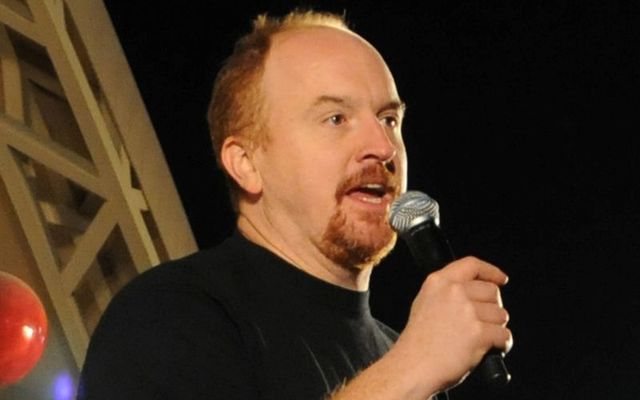 Louis CK, the Mexican-Irish-American comedian, has admitted that accusations of sexual misconduct against him are true.

The 50-year-old comedian and actor was the subject of a New York Times report released yesterday that claimed he had exposed himself and masturbated in front of at least five women in cases starting from 2002.

Now, in a statement released Friday afternoon, the 'Louie' star has revealed the allegations made against him are true, and said he thought his actions were okay because he had "asked first".

He said: "These stories are true. At the time, I said to myself that what I did was okay because I never showed a woman my d**k without asking first. But what I learned later in life, too late, is that when you have power over another person, asking them to look at your d**k isn't a question. It's a predicament for them."

Louis CK didn’t apologize, he confessed. There is a difference.

Since news of the allegations broke, 20-year-old actress Chloe Grace Moretz has announced she will not be participating in any publicity for her new movie 'I Love You, Daddy', in which she plays the 17-year-old daughter of Louis' character.

The actress has confirmed that she decided two weeks ago she was pulling out from promotional duties for the movie after becoming aware of the potential allegations.

The premiere of the feature was also canceled and distributor The Orchard said in a statement: "In light of the allegations concerning Louis C.K. referenced in today's New York Times, we are canceling tonight's premiere of 'I Love You, Daddy'. There is never a place for the behavior detailed in these allegations. As a result, we are giving careful consideration to the timing and release of the film and continuing to review the situation."

In addition the FX network has announced they are cutting all ties with him:

NEW: FX has cut all ties with Louis CK

“Now is not the time for him to make television shows" pic.twitter.com/3xK3aOmp7v